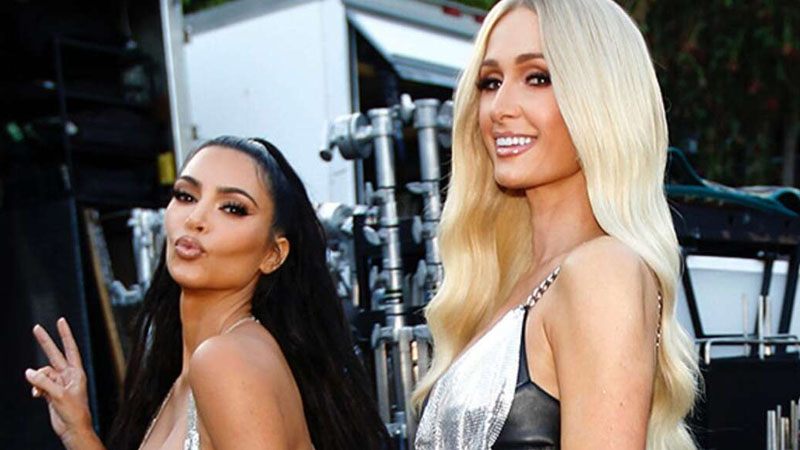 “First one, we’re planning it already, is going to be a boy and girl twin,” the 39-year-old said on the LadyGang podcast on PodcastOne. “When you freeze your eggs, you can pick if you get a boy, you get a girl, you get twins.”

“I have baby London, which is the girl, and I’m trying to figure out a name for the boy,” she said. “So if you have any suggestions, I’m asking my friends. I don’t want a theme of cities, but I don’t know — it’s hard to decide.

London for sure for the girl; the boy, I’m just still trying to decide on.” Paris has been happily dating Carter Reum for the past year.

In case you missed it, Paris recently revealed that she was inspired by longtime friend Kim Kardashian to freeze her eggs so she could have children on her own timetable when she wanted.

“I had a really amazing conversation with Kim about it,” Paris, 39, revealed in the interview with the Sunday Times. “She introduced me to her doctor, and I was so inspired by her to actually do it.”

“I think every woman should do it because you can really control it and not have that ‘Oh my God, I need to get married,’” she added.

She also told the publication she wants to have a “mini-me,” saying, “I’m obsessed with dressing them up and having a mini-me.”