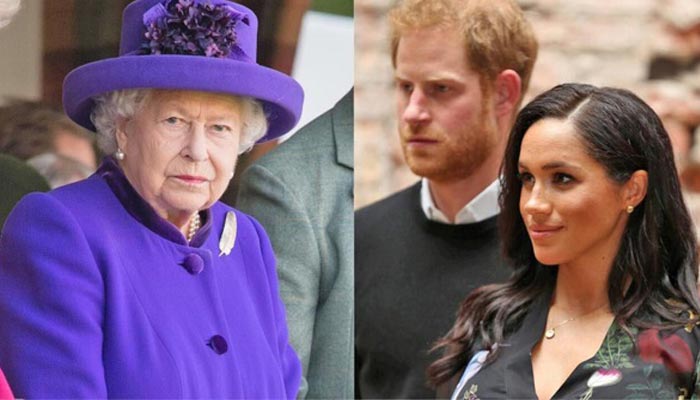 Meghan Markle was eyeing to bag a number of commercial deals even before Megxit, which were all shunned down by Queen Elizabeth.

According to royal biographer Lady Colin Campbell, Meghan and Harry were trying to secure commercial deals even before stepping down as senior royals.

Lady C, who has penned Meghan and Harry: The Real Story, toldthe Daily Star, “Some of the commercial deals I heard of were laughable. I thought there is no way the Royal Family can agree to this.”

She went on to add that Meghan’s tiff with the royal family began just four days after royal wedding with Harry.

The Royal Family – and especially the Queen – would not allow the couple to profit from the fact they were royalty, she added.

This is the reason the royal couple were only able to strike a deal with Netflix after bidding farewell to the royal family.

The humungous contract with the streaming giant is reportedly worth around $100 million.

Top 6 Shades of Lipstick for Spring