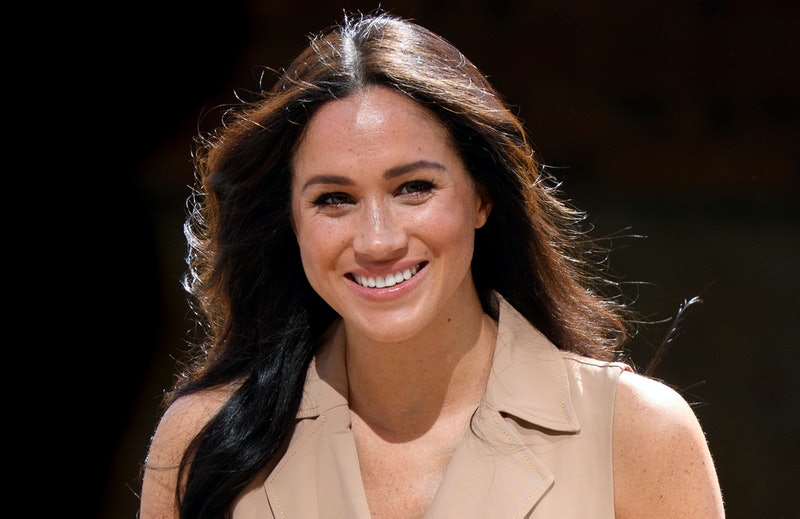 Meghan Markle has come under fire over her past altercations with photographers and many anonymous workers have dubbed her as ‘high maintenance’ to drive the point home.

The videographer who preferred to remain anonymous told Express that during one of their professional meetings with the former royal, “She was very high maintenance and rude. She was difficult and demanding.”

They even shed light on some of Meghan Markle’s shocking rules, one of which included no photography of her feet.

According to the source, all of Meghan’s uptight rules and regulations got her the name “the princess” and while “People told me, ‘Get ready because she is a lot'” the videographer had no clue as to the extent.

“When I saw her, right away from the moment she arrived, I didn’t even know who she was and she was acting like a diva. It was the attitude, how she talked to people, the rules.”

“She came in wearing a (baseball) cap, hiding her face and she had her head down and just walked back towards the make-up room. It was like it was the big diva coming in, and she doesn’t want people to see her, like you would do if you’re walking in the street and you don’t want the paparazzi to take your picture.”

“But it was kind of like a caricature of someone playing the superstar, you know, because a real superstar, generally unless it’s a super bad day, they will play it naturally and be generous with their presence.”

According to the anonymous insider, one of his team members left the shoot utterly “traumatised” and so “I don’t think she deserves the attention. I wasn’t impressed with her and I’m just surprised she charmed the guy. She came across as very insecure and spoiled.”