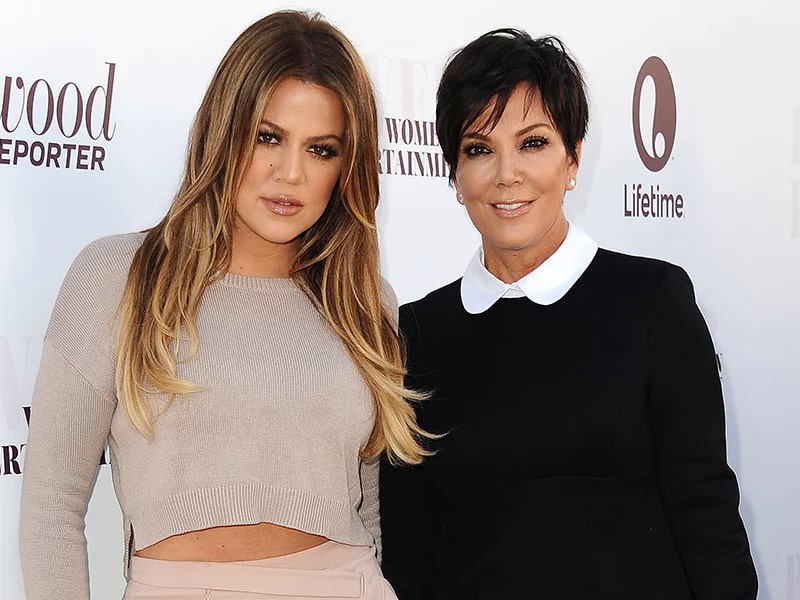 Khloe Kardashian and Kris Jenner’s bought side-by-side mansions in LA and their cost will surely leave you shocked.

Khloe Kardashian and Kris Jenner have paid a mammoth amount for their side-by-side residences in Hidden Hills, Los Angeles’ San Fernando Valley. As per E!, the mother-daughter duo combined paid an amount of USD 37 million. The news of Khloe and Kris buying the adjacent mansions was first reported in December 2020, and as per reports, the two homes consist of 26,000 combined square footage.

As per E!, Khloe and Kris’ mansions are still under construction and while momager Kris closed the deal on the house for about USD 20 million, Khloe reportedly shelled out USD 17 million for her house. Kardashian-Jenner properties have always drawn attention for their lavish values.

Not long ago, Khloe sold her home in Calabasas, California for USD 15.5 million, which was below the USD 18.95 million, initial asking price. As for her and Kris’ new mansions, they are a part of the Hidden Hills gated community which is already a home to several major celebrities including other members of the Kardashian family.

Back in 2014, Khloe had bought Justin Bieber’s Calabasas mansion and soon remodeled it after moving. This is the same mansion that she eventually sold last year in November.

The Keeping Up With the Kardashians star has been in the news once again because of her relationship with Tristan Thompson. After Instagram model, Sydney Chase claimed to have had an affair with Thompson, Khloe and Tristan’s relationship has been in the headlines. The duo shares a three-year-old daughter True Thompson together. Thompson and Kardashian have had a rocky relationship since before when a cheating scandal related to the Basketball player arose in 2019.