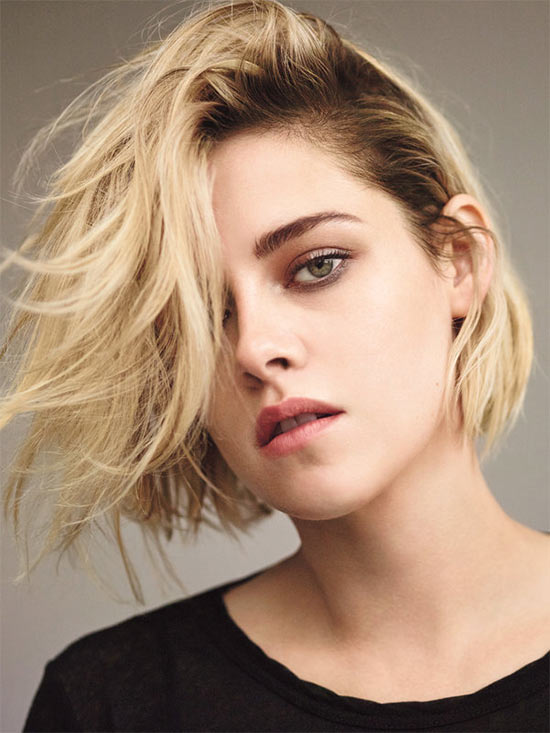 The Twilight star is making her directorial debut at the Sundance Film Festival in Utah with short film Come Swim, and now the actress is turning her focus to her next project. “My next thing is going to kick a**,” she tells The Hollywood Reporter. “It’s about gun control.” At Sundance on Friday (20Jan17), the actress admitted she was nervous about showing the film at Robert Redford’s festival.

Source: Kristen Stewart Has A Clever Idea For A Female James Bond

“My movie is about some guy who goes through heartbreak and is super sad about it… I was thinking about it for three years. And it feels really first-world white-people problems, and I came here a little bit nervous about it, considering the timing (following the election of controversial U.S. President Donald Trump), because people are going to be like, ‘That doesn’t matter’. But I feel like things are going to shift in this really beautiful way.”

Jennifer Lopez: ‘My Fans Have Helped Me Through Tough Times’