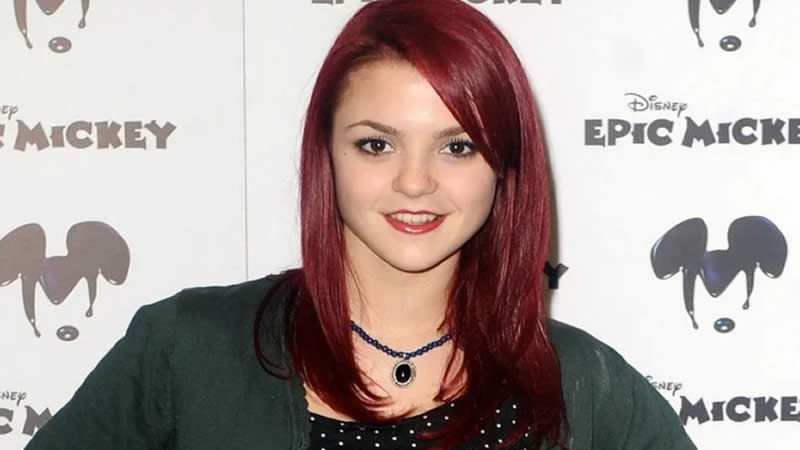 Megan Prescott, Kathryn Prescott’s twin sister, wrote on Instagram, “She is incredibly lucky to be alive.”

According to her twin sister Megan Prescott, English actress Kathryn Prescott has been hospitalized because of several injuries after being hit by a cement truck.

Megan, 30, shared in an Instagram post on Thursday that the incident occurred on Tuesday while the 30-year-old actress was crossing the street in New York.

“I received the most terrifying phone call I’ve ever received in my life on Tuesday evening. My twin sister Kathryn was hit by a cement truck while crossing a road in New York on the 7th September,” she wrote.

“After fighting through complex surgery some of Kathryn’s injuries include broken pelvis in two places, both of her legs, her foot and her left hand,” Megan continued. “She is incredibly lucky to be alive. She narrowly avoided paralysis. The doctors are hopeful that she will make a full recovery but this will only be possible with the correct care right now.”

Megan, who is based in the United Kingdom, said Kathryn is currently “alone in New York with no family members.” Kathryn starred in the 2019 film A Dog’s Journey and appeared alongside her twin in the British television series Skins.

She wrote of her sister, “I need to be there to help her with literally everything as she will be able to do incredibly little by herself. She will be in rehab for a very long time and will need 24/hr care even after she leaves the hospital.”

Megan stated that she has been unable to travel to the United States to be with Kathryn due to COVID-19 travel restrictions.

She explained, “I applied to the US Embassy for exemption from the current restrictions banning any non-US citizens into the US and was denied earlier today and I am devastated,” “I am double vaccinated, I had a PCR test yesterday and can fly at the drop of a hat. I have documents from the hospital confirming the extent of Kathryn’s injuries and am willing to do anything to get to her as soon as humanly possible.”

Megan further said that she was sharing her story to see if there’s a way to “appeal the US Embassy’s decision to reject my application for exemption from the travel ban.”

As per the website of the U.S. Embassy & Consulates in the United Kingdom website, only U.S. citizens and lawful permanent residents are permitted to travel from the United Kingdom to the United States. Travel for spouses and certain family members of U.S. citizens and lawful permanent residents, as well as foreign diplomats with particular visas, is free from the limitations.

While Megan recognizes that she may be able to enter the US through a country that is not subject to the restrictions, she stated on her Instagram Stories that she is “not interested in spending two weeks in another country to see my sister.”

Corey Gamble wants Kris Jenner to pay him more for being around her all the time: Rumor