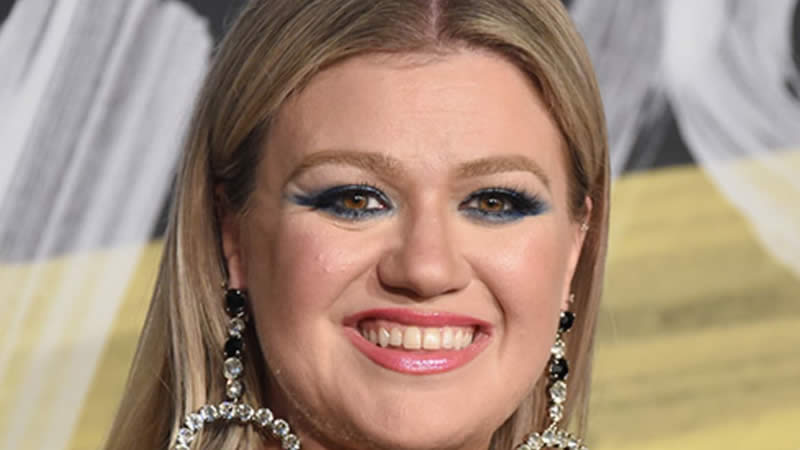 Kelly Clarkson is shrugging off the tabloid attention amid her divorce from Brandon Blackstock. In a new interview with The New York Times, The Voice coach acknowledged it was “supply and demand” when it came to details of the difficult time in her life. “People demand it, so they supply it, unfortunately. I’m not mad at it,” she told the outlet. “But I don’t have to subscribe to it.”

‘Since u been gone’ singer made her way through difficult times in her personal and professional life, filming The Kelly Clarkson Show in lockdown from her Montana home by looking at silver linings. “We were in the middle of nowhere,” she said. “The dryer broke. We’re going to the bathroom in the woods at some point. I’m 5’3″ and a half, dude. I’m in snow up to my thighs. And I’m like, ‘Well, I have a camera.'”

‘The Kelly Clarkson Show’ host continued of the difficult past year, “I’m trying to be America’s cheerleader. And I never completely broke down about it, but I definitely laughed hysterically at several moments.” Clarkson has addressed her divorce several times since filing in June 2020, telling Kevin Hart on his Peacock series Hart to Hart in July that her lack of a relationship with her estranged father played into her previous relationships.

Saying there was “no bar” for relationships demonstrated for her at a young age, the American Idol winner explained, “If you’re not shown that bar at a young age, you don’t know, partner-wise, what really to look for. And I thought I did. … There’s no [example] of how you should be treated, how a relationship should look like, all of that. I think, unfortunately, statistically, a lot of us go through it.”

Also, in Clarkson’s New York Times interview, the Grammy-winner revealed her time on Idol paved her way for success as a talk show host. “We were on TV all the time, doing random things — being interviewed, interviewing other people, doing skits,” she explained. “I don’t really feel pressure from that. That can be scary for other people sometimes, like, ‘Oh God, what’s she going to say?'”