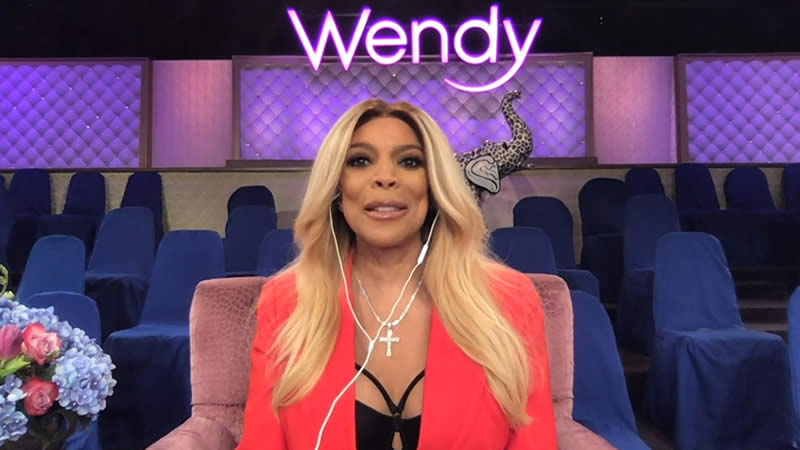 Wendy Williams has decided not to make any public appearances in wake of her ‘ongoing health issues.’

The talk show host said in a statement released on her show’s Instagram account on Thursday that she is taking a brief break from work.

“Wendy is dealing with some ongoing health issues and is undergoing further evaluations,” the statement read. “She will not be able to complete her promotional activities next week, but can’t wait to be back in her purple chair Monday, September 20th for the 13th season premiere.”

In May last year, the 57-year-old TV personality went on a hiatus due to underlying health issues surrounding her Graves’ disease.

A spokesperson for The Wendy Williams Show told PEOPLE at the time that the star had been “dealing with symptoms from her Graves’ disease, which is causing fatigue.”

Former radio DJ first revealed her Graves’ diagnosis publicly in February 2018, when she announced that she would be taking some time off from work after doctors prescribed her a “three weeks of vacation.”

In 2020, complications from Graves’ disease forced the controversial host to take time off from her talk show to focus on her health. In a statement on Twitter, Williams revealed that she was suffering from fatigue, which is one of the symptoms of the autoimmune disorder, according to the Mayo Clinic.

The same year, the TV personality took a three-week break from her show to deal with more symptoms of Graves’ disease.

In July 2019, she announced on her show that she had also been diagnosed with lymphedema, a disease that causes swelling in the body caused by a blockage in the lymphatic system, according to the Mayo Clinic.

Wendy Williams also fainted on air in October 2017 while wearing a heavy Statue of Liberty costume for Halloween. A day later, she returned to the show, where she explained to viewers that the paramedics who treated her said she passed out because she had low electrolytes.