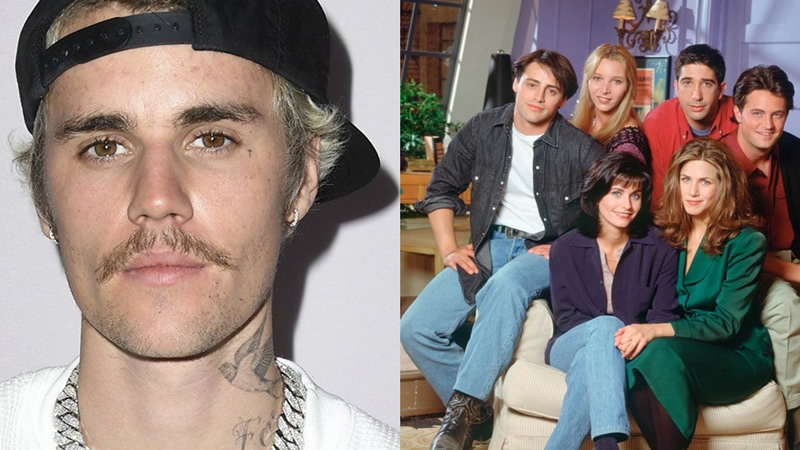 Justin Bieber’s surprise his fans to appear with Jennifer Aniston in Friends to give them a real treat for fans as in the hit show. The (27-year-old) pop star has reportedly accepted the offer of the show’s producers to wear Ross Geller’s famous (‘Spudnik’) potato costume for an upcoming episode of the famous sitcom.
The Canadian singer was honored to be involved and didn’t mind sending himself up rocking a laughable costume.

“It was all run like a military operation to keep details under wraps, and Justin nailed it.” the source reveals it.

The pop star will star alongside Jennifer Aniston, Courtenay Cox, Lisa Kudrow, Matthew Perry, Matt LeBlanc, and David Schwimmer, all of whom have been a repeat of their roles from the hit sitcom.

Justin’s casting is being seen as a big coup for bosses at HBO Max, who have previously been forced to delay filming the hit show due to the Covid-19 pandemic.