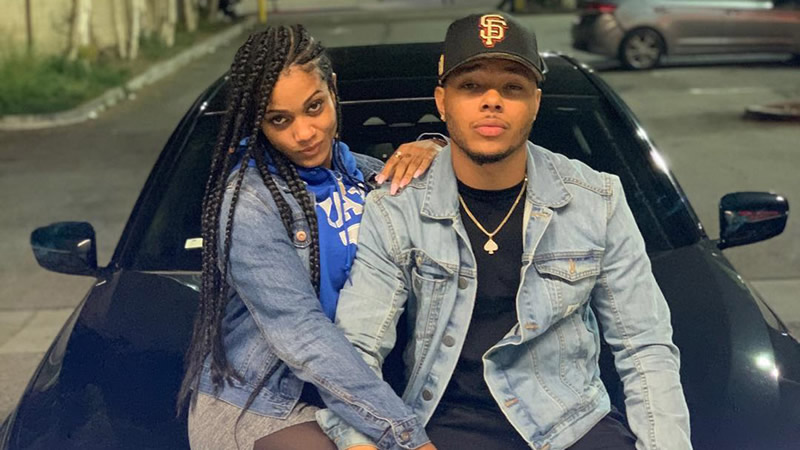 The actor is best known for his role as Tyler Crowley in (Twilight) was found dead, along with his girlfriend (Natalie Adepoju a 27-old girl), in a Las Vegas condo on May 13, the Las Vegas Medical Examiner’s Office confirms to ET.

Boyce’s cousin noticed that the actor’s car was still at the condo, but that Boyce was supposed to have driven to Los Angeles. Boyce’s cousin went in to check on him and found both Boyce and Adepoju in murder senior. Take a look Back in December, Boyce celebrated his 30th birthday with a hopeful message on Instagram, admitting, “At one point I didn’t think I would make it to see 30 years old, and it’s posted along with his one childhood photo.”

“Over the years like everyone else I have made mistakes along the way, but today is one of those days I only reflect on the great ones,” he wrote in the post. “What a time to be alive. Happy Dirty 30 self! Let’s make the rest of these years your best!!”

Justin Bieber to star alongside Jennifer Aniston in Friends

Jill Biden Experiences Her Most Humiliating Public “FLOTUS” Moment Yet