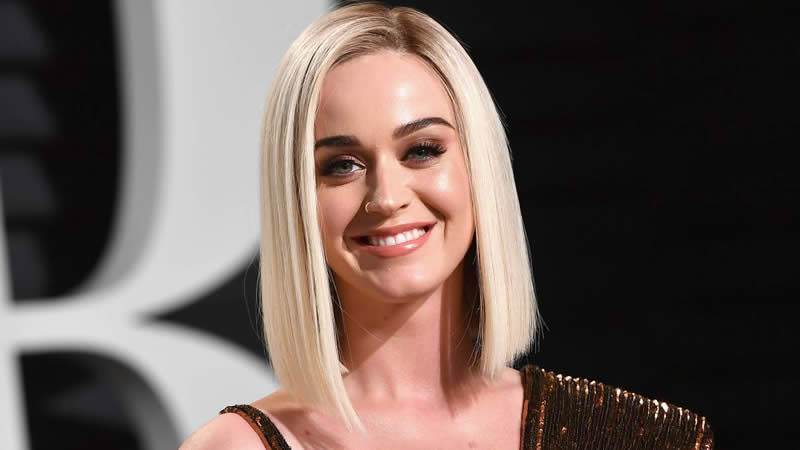 Katy Perry celebrated daughter Daisy’s first birthday with the sweetest tweet: “1 year ago, today, is the day my life began…”

On Thursday, ‘the one that got away’ singer shared the message with her 108 million Twitter followers adding, “Happy first Birthday my Daisy Dove, my love.” On Instagram, Perry gave a nod to her baby girl by posting photos of stiletto heels from her namesake footwear collection. “Of course I took a heel and COVERED IT IN DAISIES,” she wrote.

Perry shares Daisy with ‘The Lord of the Rings‘ actor and fiancé Orlando Bloom and she is a stepmother to Bloom’s 10-year-old son Flynn, whose mother is Australian model Miranda Kerr. Bloom and Kerr divorced in 2013 after three years of marriage and Kerr is now married to Snap CEO Evan Spiegel, with whom she shares two sons.

Additionally, she has also shared snapshots of Daisy’s milestones. “She’s crawling and she has one tooth,” she told On-Air with Ryan Seacrest in May. “It barely poked through though. … It’s actually kind of like one of my teeth. I have pretty good teeth on the top but if you were to actually see my bottom teeth, they’re a little interesting, but I think that’s character!”

Daisies in themselves seem to hold significance to Perry, who announced her daughter’s birth with a photo that revealed her floral nail art. Amongst this, fans have also had fun pointing out other alleged clues that Perry dropped about her daughter’s name while pregnant, including releasing a song titled “Daisies.”