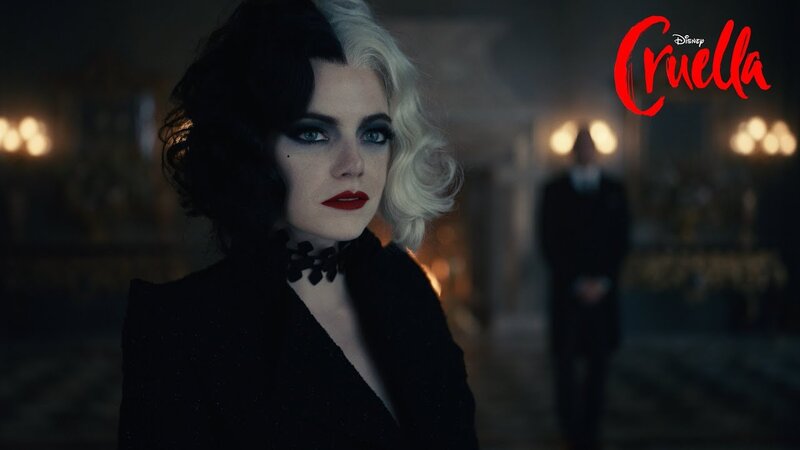 There are some days left before Disney’s Cruella is released. However, the studio has triggered more excitement by releasing the earlier glimpses of the first song by Florence + The Machine in the latest teaser of the movie.

The new song was released in the latest teaser for the movie. The teaser highlights Cruella de Vil’s (Emma Stone) public escapades and her rivalry with Baroness von Hellman (Emma Thompson).

“Some of the first songs I ever learned how to sing were Disney songs. And the villains often got the best numbers,” lead singer Florence Welch said of her collaboration with the House of Mouse.

“So to help create and perform a song for Cruella is the fulfillment of a long-held childhood dream. I’m so grateful to Nicholas Britell and Disney for allowing me so much creative freedom, and for trusting me with Cruella’s beautiful madness.”

Britell praised Florence. “I am a massive fan of Florence’s, so it was a true joy to collaborate with her on ‘Call me Cruella,'” said Britell.

“With both this song and the Cruella score itself, the goal was to really embrace the raw rock aesthetic of ’60s and ’70s London.”

Britell is a two-time Oscar-nominated and Emmy-winning composer and pianist. His credits include films like If Beale Street Could Talk, Moonlight, The Big Short and The King.

He continued, “We recorded everything using all vintage gear and analog tape at Abbey Road and AIR Studios in London, melding orchestral elements with electric guitars and basses, organs, keyboards, and drums.”

Both the soundtrack and musical score for Cruella will be released on May 21.