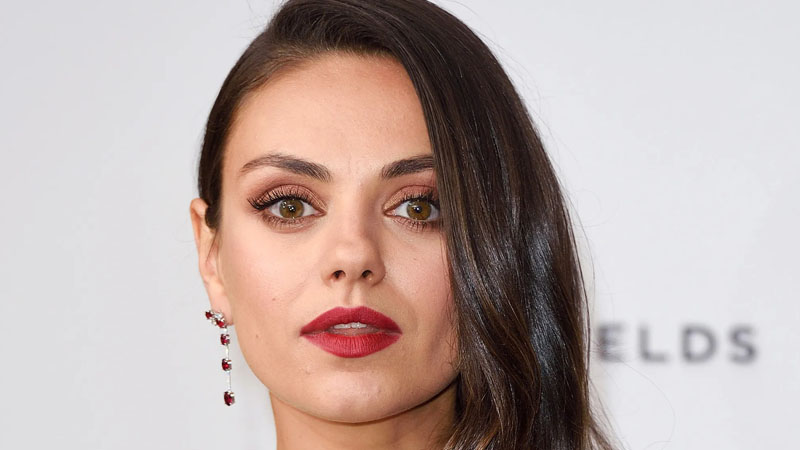 Mila Kunis is known for her noteworthy performances in Forgetting Sarah Marshall, Black Swan, Friends with Benefits, and many more. She is a successful actress now but did you know she was once sued for by a supposed childhood friend, and the reason involves a ‘chicken’ out of all the things? Read on.

For unversed, Mila immigrated from Ukraine to Los Angeles, California with her family when she was just seven years old. She began taking acting lessons as a child and she playing Jackie Burkhart in the sitcom That ‘70s Show at the age of 14. She then went on to enjoy plenty of memorable moments on the silver screen.

Before Mila Kunis moved to US and conquered Hollywood, she allegedly ruffled quite a few feathers in her home country Ukraine which haunted her in 2015. Ted actress faced a bizarre lawsuit from her supposed childhood friend Kristina Karo who accused the star of stealing her beloved pet chicken back in the day.

As reported by Page Six, Kristina Karo in the lawsuit alleged that the star used to visit her house and giddily play with her fine-feathered friend named “Doggie.” The lawsuit also claimed that the star owes Karo five-thousand dollars for all the resulting trauma and numerous counseling fees.

Well, if you are wondering how Mila Kunis reacted to this lawsuit, she found the saga rather hilarious. The actress also shared a video on social media where, she along with her husband Ashton Kutcher made absolutely no attempt to contain their laughter. She further said, “I was devastated. I was weeping. I was dumbfounded. I was like, ‘which chicken did I steal?’”

Interestingly, Mila at that time claimed that she was never physically served with the lawsuit and said that the whole drama was part of some publicity stunt to get Kunis to watch one of Karo’s music videos.