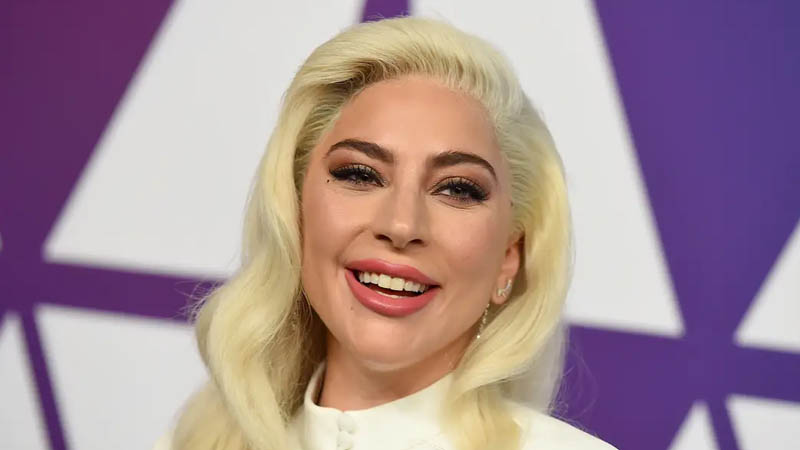 Lady Gaga has come forth valiantly shedding light on her sexual violence story and how she battled it with courage.

The Rain On Me singer opened up about consuming antipsychotic drugs to counter her mental health issues as a result of being raped as a teenager.

While talking to Zane Lowe, 47, earlier this summer on Apple Music’s Beats 1 radio station, Gaga said, “I can’t always control things that my brain does — and I have to take medication to stop the process that occurs.”

She told Lowe that the track 911 narrates the story of her medication, olanzapine, a drug primarily used to treat bipolar disorder and schizophrenia.

The Shallow Oscar winner said, “I know I have mental issues and I know that they can sometimes render me non-functional as a human.”

Gaga also recounted the harrowing experience of being raped, “I was raped when I was 19 [years] old, repeatedly,” said the pop queen, who reportedly suffers from fibromyalgia — a condition marked by widespread pain and cognitive problems — as a result.

“It was one of the worst things that’s ever happened to me,” she added. “I didn’t understand what was going on, because my whole body went numb; I fully dissociated. I was screaming, and then he [her psychiatrist] calmed me down and gave me medication for when that happens.”

Gaga’s situation was brought under control with daily dosage of olanzapine coupled with therapy.

The 11-time Grammy winner said that without the medication, she would “spiral very frequently.” “Medicine really helped me,” Gaga had earlier told Oprah Winfrey. “A lot of people are afraid of medicine for their brains to help them. I really want to erase the stigma around this.”