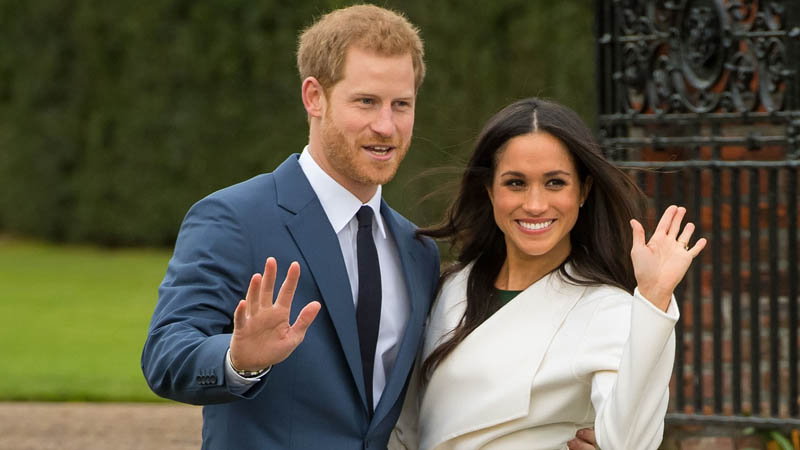 Prince Harry has been quite protective of Meghan Markle, something that was widely evident in the way he has supposedly stood up for her during the media scrutiny.

Finding Freedom, the tell-all book by Omid Scobie and Carolyn Durand, is now giving a behind-the-scenes glimpse at how the Duke of Sussex actually reacted to the intrusion by the press and paparazzi especially when it came to Meghan.

The book claims that the prince was ‘apoplectic’ with anger as he demanded the palace aides to “do whatever needs to be done” to ensure the photos took of Meghan never get published.

“[Paparazzi] were promptly tossed out of the resorts but not before capturing the couple in an embrace on their private balcony and Meghan in her swimsuits frolicking in the water with the prince,” Scobie and Durand wrote.

“While Meghan was horrified by the intrusion, Harry was apoplectic. During a heated call to the palace, he laid out his instructions in no uncertain terms. These photos were not to see the light of day. ‘Do whatever needs to be done,’ the prince said.”

“Although Meghan had never seen this side of Harry before, she wasn’t put off by it. Instead she was sad to see him so affected,” they added.