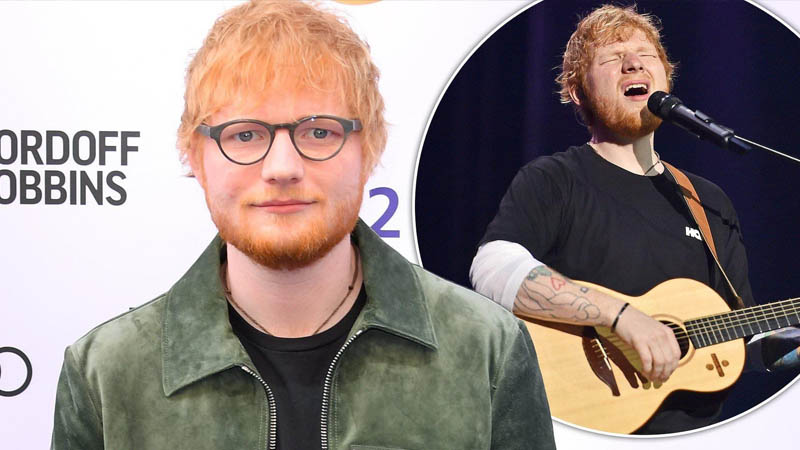 British singer Ed Sheeran is about to embrace fatherhood as his wife Cherry Seaborn is reportedly expecting their first child.

If reports are to be believed, the couple had kept the news concealed from the world and the British heartthrob’s ladylove is already in her final trimester.

The pair is set to welcome their newest addition into the family at the end of summer, which means the happy news can be dropped any time now, as per The Sun.

The lovebirds were able to hide the good news from the world as they spent most of their time in quarantine during the COVID-19 pandemic.

According to a source cited by The Sun, the couple has been living in their Suffolk home in England and are “over the moon” about the big change in their lives.

“Lockdown was a perfect excuse not to be seen out and about too much, but things are getting closer and the excitement has been building, so they have started telling friends and family,” reported the outlet.

“They’re just making the last of the preparations at home, and the baby is expected later this summer. It’s a really happy time and their families are all totally delighted for them and cannot wait to meet the new arrival,” they added.

Ed and Cherry have known each other since they were 11 years old as they were close friends during the time they attended the Thomas Mills High School in Suffolk. They reconnected in 2015 after the singer’s world tour and got married in 2018.