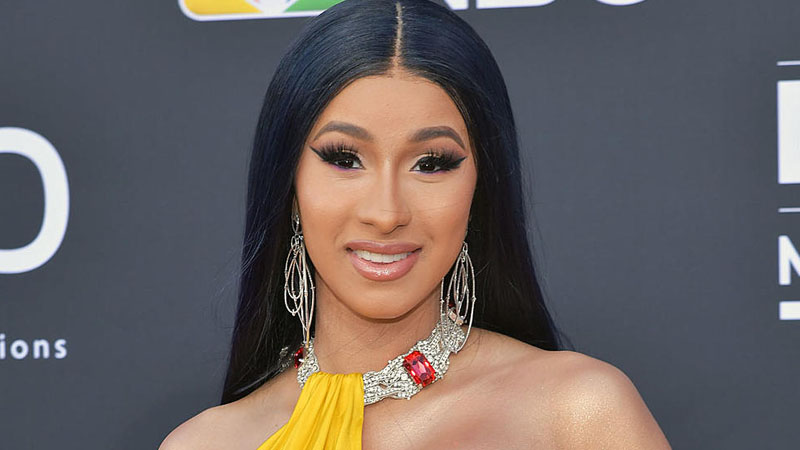 Cardi B spoke about her experience of working on the F9 set and Vin Diesel in a BTS clip. Cardi B is ready for her Fast and Furious franchise debut with F9. Not only her fans, but the rapper herself has also been super enthusiastic about it.

In a new BTS clip of the film, Cardi B is observed discussing her character in the film as well as the story of how she loomed for the well-known franchise. The rapper can be seen teasing what we can expect from her character, Leysa in the clip.

Unfolding her character as that of a “powerful” and “strong” woman, Cardi B said, “I like the fact that I’m representing such a powerful, strong woman.” Further revealing her character’s sassy side, the Money singer said, “She’s just that b***h.” The BTS clip also shows Cardi B rehearsing a scene with Vin from the upcoming film.

He continued, Cardi added, “I remember when I saw Ludacris in Fast & The Furious when I saw Tego Calderón, then to see Don Omar, it makes the hood have hope. Being around Vin, he’s just so nice, so dope. He makes you feel so comfortable. I’m just so excited. He’s just such a badass.”

The pinkvilla.com wrote, “Not long after the BTS clip was released, the rapper also took to Twitter to express her excitement as she wrote, “I can’t wait to watch Fast and furious 9. I haven’t seen my scenes yet! That’s the best part about it thooo watching the movie then you see yourself coming in. I’m sooo proud of myself. GOD IS GOOD!!”

It was first reported that Cardi B was joining the franchise when Vin Diesel took to Instagram to share a video with her as he teased something major cooking up.”