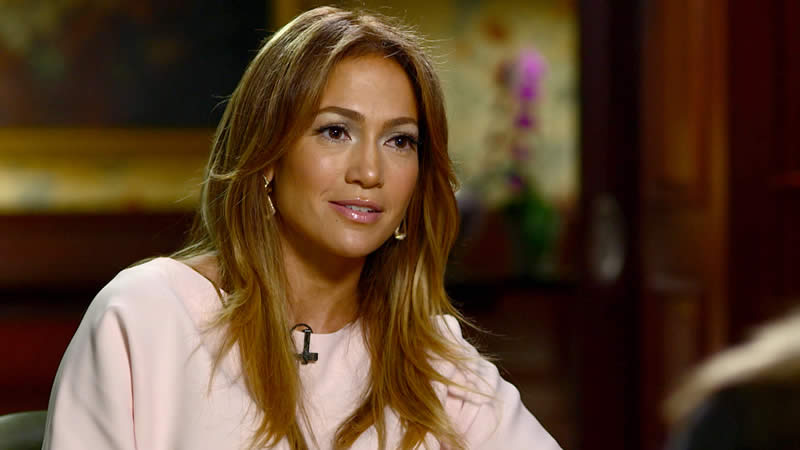 Jennifer Lopez took to Instagram on Tuesday to provide a look behind the scenes of her upcoming film, Marry Me. Lopez plays an international megastar who battles with having anything truly private despite her hectic, extremely public professional life in the upcoming marriage comedy starring Lopez and ‘Loki’ star Owen Wilson.

As per Daily Mail, in the film, the A-lister plays Kat Valdez, a globally famous singer who is ready to marry her fiancé Bastian, played by Colombian music star Maluma, in a televised ceremony. Kat discovers Bastian has been cheating on her just before the live-streamed nuptials.

Check out her video here:

Instead of canceling the wedding, the protagonist chooses a random fan to be her lawfully wedded husband: Charlie Gilbert (Wilson), a math teacher who is at the event with his daughter Lou (Chloe Coleman), Kat’s biggest admirer.

However, in the video, Lopez said, “The fact that you are a celebrity in the public eye, people feel like they have a right to know everything but it’s OK, I do get to have something for myself, right?’ asked Jennifer. “And that is what we wanted to show in this movie, not just the celebrity but also the human being,” said Jennifer.

She then adds that she stays grounded by remembering where she came from the Bronx. “I don’t feel any different than that person, and that is what people forget, I am just doing things with my life.” Marry Me will be released on Valentine’s Day in 2022.