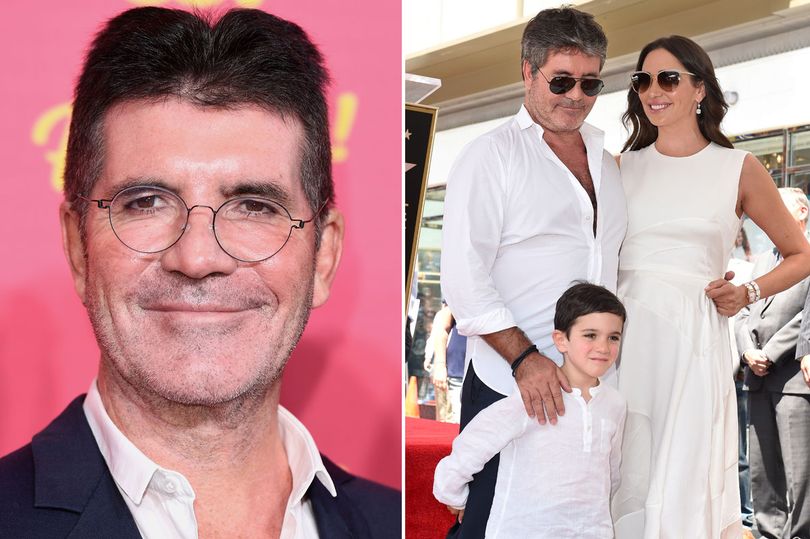 The X Factor, which has helped Simon Cowell form some of the biggest acts of the music industry including One Direction and Little Mix has “no current plans” of renewing for another season. As per The Hollywood Reporter, British Network ITV has revealed that the show might not get renewed following the spread of rumors about Cowell himself canceling his show after 17 long years.

The show, which made Cowell a household name in Britain, last aired in 2018. Contestants would perform musical acts on stage which would be judged by a panel of renowned judges, as well as Cowell himself.

Famous judges including Nicole Scherzinger, Sharon Osbourne, and Louis Walsh have graced the show, as they prepared the contestants to showcase their singing abilities and win public votes. “There are no current plans for the next series of The X Factor at this stage,” ITV said in a statement to ITV News, via The Hollywood Reporter.

The singing reality show, created by Cowell, and produced by Fremantle’s Thames Banner and Cowell’s own production company Syco, has aired over 15 seasons with 445 episodes in total.

As per The Hollywood Reporter, the show was initially planned to replace Pop Idol, which only ran from 2001 to 2003. Later, The X Factor also got its US version which ran till 2011 on Fox. However, for the British version, fans were informed in February 2020, that Cowell would be halting the UK show for that particular year.

However, Simon Cowell will be back on television with Walk the Line, a musical quiz show for ITV and its streaming platform ITV Hub.

Prince Harry ‘fumed’ over outpour of criticism: ‘Why are they angry?’