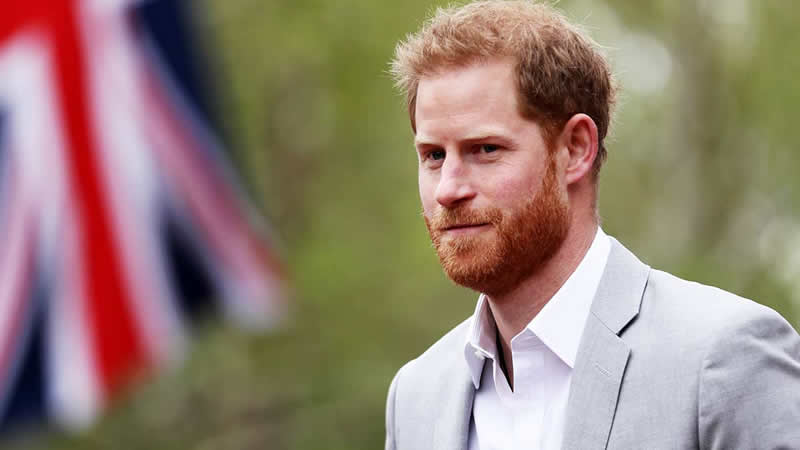 Prince Harry was reportedly left completely drained and exhausted by the onslaught of criticism and anger directed towards him after Megxit.

The claim has been brought forward by Finding Freedom co-author Omid Scobie.

According to an extract of his book, palace sources believe, “No one could deny the fact that the couple was emotionally exhausted, whether they had brought it on themselves or were victims of a merciless machine. ‘They felt under pressure. ‘They felt that they were alone.”

“For Harry especially, it was all getting to be too much. ‘Doesn’t the Queen deserve better?’ screamed one newspaper headline, which the prince read online. ‘These people are just paid trolls,’ he later told a friend. ‘Nothing but trolls . . . and it’s disgusting.”

The book’s extract also added, “His [Harry] stomach tied into the same knot every time he saw these sorts of comments. ‘It’s a sick part of the society we live in today, and no one is doing anything about it,’ he continued. ‘Where’s the positivity? Why is everyone so miserable and angry?'”