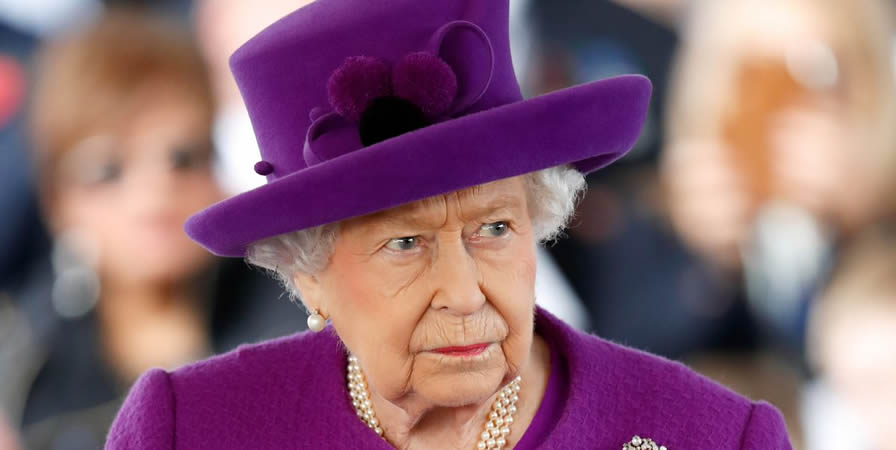 Meghan and Harry called Queen Elizabeth II right away after the birth of their baby daughter. As per thenews.com.pk, Harry and Meghan contacted the British monarch right after her birth via telephone.

“The queen was one of the first people Harry and Meghan talked about the birth and they’ve sent her photos,” a source discovered.

“She has put the drama from the interviews aside and is overjoyed to be a great-grandmother again,” the insider added. Duke and Duchess of Sussex named their daughter Lilibet ‘Lili’ Diana Mountbatten-Windsor in honor of the Queen, as well as the late mother Princess Diana.

Lilibet born on 4th June and her birth was announced by the Sussexes in an announcement on June 6.

“She is more than we could have ever imagined, and we remain grateful for the love and prayers we’ve felt from across the globe,” the couple said. “Thank you for your continued kindness and support during this very special time for our family.”