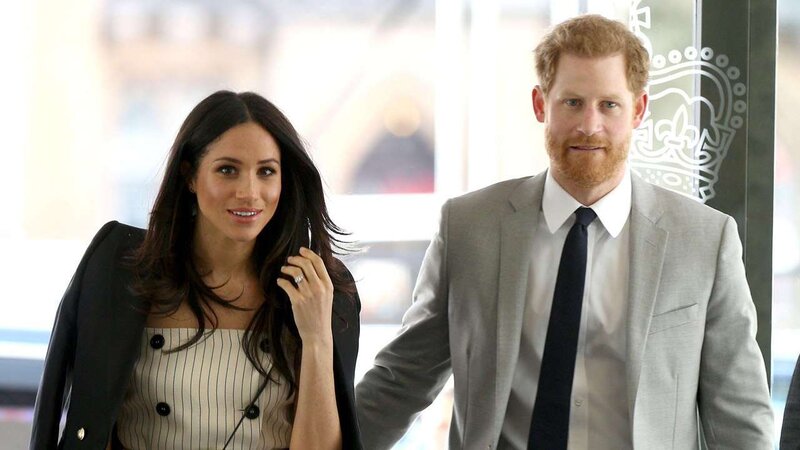 As per micky.com.au, two days after giving birth, Meghan and Prince Harry shared the news through their Archewell charity. “On June 4, we were blessed with the arrival of our daughter, Lili. She is more than we could have ever imagined, and we remain grateful for the love and prayers we’ve felt from across the globe,” their statement reads. “Thank you for your continued kindness and support during this very special time for our family.”

According to Fox News, Lili was born at the Santa Barbara Cottage Hospital at 11:40 am on Friday. The little daughter weighed around 7 pounds and 11 ounces at birth. Currently, the healthy baby is at home with her mother.

According to Archewell’s website, the couple chose her first name to honor her great-grandmother, Queen Elizabeth II because she had a nickname as Lili bet.

Her name is special and she is the second great-grandchild to be named after the Queen. Prince William and Kate Middleton’s daughter, Princess Charlotte, has the fill name of Princess Charlotte Elizabeth Diana.

Lilibet is Queen Elizabeth II’s 11th great-grandchild. She is also the second child the Sussexes welcomed. Meanwhile, some people questioned the couple’s decision to name their daughter that way. One royal watcher said, “Where is the honor to Doria? She seems to be the only one on good terms with this couple that knows how to behave.”

“I hope they asked the Queen’s permission to use her nickname as that is intensely personal and I, for one, would have preferred they just use Lili,” another one added. “If they did NOT ask permission, I expect it was just another tone-deaf attempt to use the very connection with the royal family that they wanted so badly to walk away from.”

Duke of Sussex, Prince Harry Is Having Buyer’s Guilt His Marriage