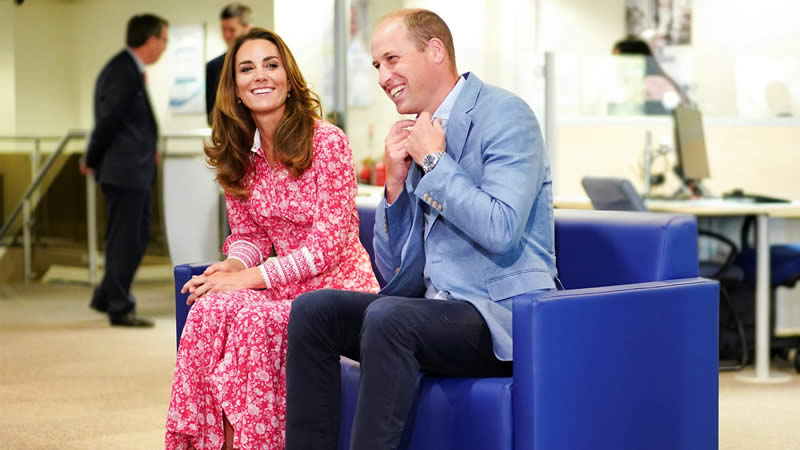 Prince William has a renewed “sense of purpose” since becoming a dad, with environmental conservation at the top of his agenda.

The Duke of Cambridge reveals during upcoming ITV documentary Prince William: A Planet For Us All that fatherhood has increased his desire to protect the Earth for future generations.

He has three children, George, Charlotte and Louis, with wife Catherine, Duchess of Cambridge.

While sharing his “love” of nature, the programme sees William meet people in the U.K. and abroad who are playing their part in protecting and restoring the environment, according to a statement from Kensington Palace officials.

It also charts the British royal’s journey from being passionate about conservation to wanting to play a greater global leadership role on the environment, they add.

“Now I have got (children) George, Charlotte and now Louis in my life – your outlook does change. You want to hand over to the next generation, the wildlife in a much better condition,” he shares, reports the Huffington Post.

“I always believe it is possible to give young people hope and belief that things can get fixed. I have the belief that if we all work together, we can make a difference.”

Prince William: A Planet For Us All is set to air on the U.K. network in October.