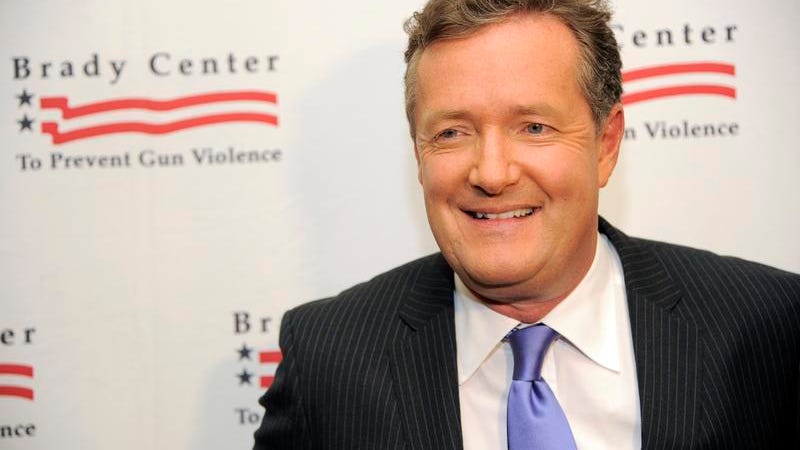 The former Good Morning Britain presenter, 56, fumed about the row over the iconic kiss from the Disney movie – which campaigners claim was “without consent.”

A theme park in Anaheim, California is welcoming visitors for the first time since before the covid-19 pandemic began and it came under fire due to its revamped Snow White ride.

However, SFGate reviewers have called for the scene to be removed from the ride as the Prince kisses Snow White while she is sleeping and did not consent and they added: “Haven’t we already agreed that consent in early Disney movies is a major issue?”

This sparked a response from Piers, who wrote on Twitter: “For the love of God… Can the woke brigade please just shut the f*** up? You’re pathetic & exhausting, and nobody in the real world agrees with you. Thanks.”

The journalist did not stop there as he continued to rage on his Daily Mail column.

He fumed: “Extreme illiberal liberals have sparked a furore which even by their standards is so absurd, so pathetic, so indescribably dumb that I can barely believe it’s real.

“But it IS real, which is ironic because it’s about something that isn’t.”

The former CNN presenter defended the Prince, who he believes was “gallantly and tenderly kissing his love goodbye”.

He added: “I stand with the chivalrous Prince and won’t let the wokies kill Snow White.”

Piers once again had harsh words for The Duchess of Sussex Meghan Markle, as he blasted her as a “hypocrite” for her new kids’ book on the bond between a father and son – as he says she “ruined the ties between Charles and Harry”.

In his Daily Mail column, Piers wrote: “This new book about father-children relationships is just another example of Meghan Markle’s never-ending penchant for preaching what she never practices.

“If she really cared about father-child relationships, she would never have trashed Harry’s family on global TV in the horrible way that she did, causing yet more damage, possibly irreparably, to Harry’s relationship with his father.”

Kate Middleton, Meghan Markle Knocking With Each Other To Fill The Seat Of Diana?