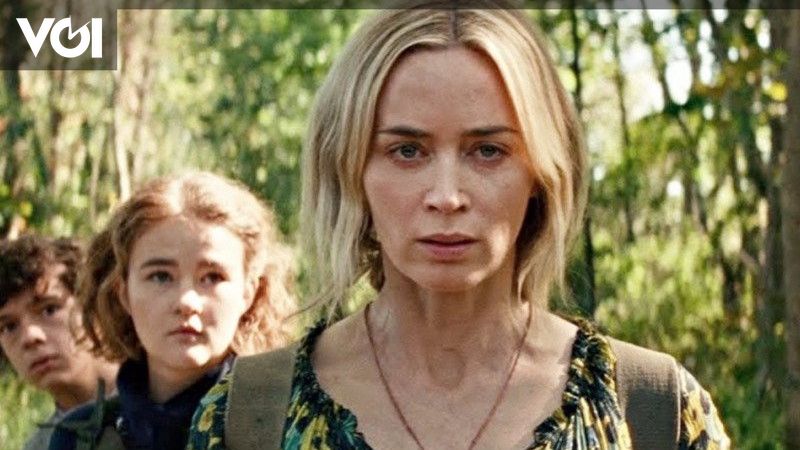 A Quiet Place Part II trailer is finally out! After facing major delays due to the COVID-19 pandemic, the highly-anticipated horror sequel has finally revealed a release date of May 28. Quiet Place part II has been shuffled first to Labor Day weekend 2020, then to April 2021, then to Labor Day 2021 and now to Memorial Day weekend 2021. The film is unofficially kicking off the summer movie season alongside Walt Disney’s Cruella with Warner Bros.’ Those Who Wish Me Dead, Lionsgate’s Spiral: From the Book of Saw and (thanks to Cinemark) Netflix’s Army of the Dead acting as a curtain-raiser the week prior.

The Coronavirus took hold worldwide so suddenly that the Emily Blunt/Millicent Simmonds/Cillian Murphy-starring horror sequel had already been screened for junket press when the film was pushed back in March 2020.

In the upcoming film, actors Emily Blunt, Millicent Simmonds, and Noah Jupe will reprise their roles from the first film, with Krasinski also set to appear in flashbacks. New actors Cillian Murphy (Batman Begins) and Djimon Hounsou (Guardians of the Galaxy) will essay new roles, but very little is known about their roles.