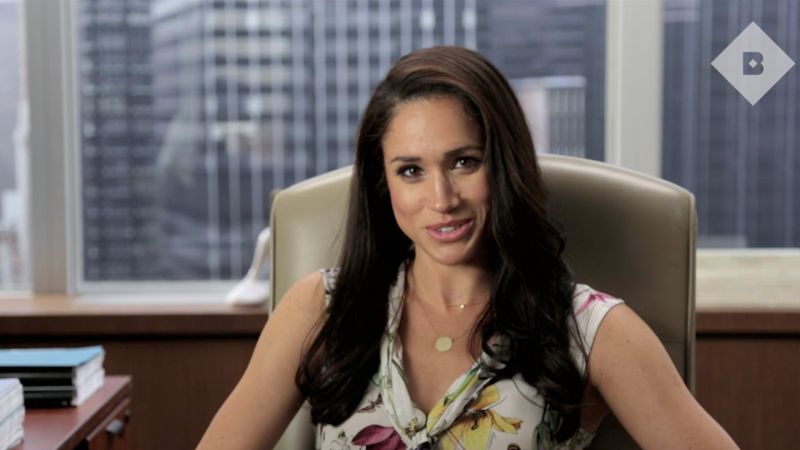 Meghan Markle is being criticised for using her title Duchess of Sussex for her first children’s book The Bench.

Royal commentator Angela Levin said that the use of the title on the front cover “looks ridiculous” saying that it is apparent that she does not want to let go of her royal title.

“The fact that she wants to cling on to her royal title and the book is written by Meghan, Duchess of Sussex, is laughable,” she told Sun Online.

“They didn’t like it, they wanted freedom and they’ve got freedom.