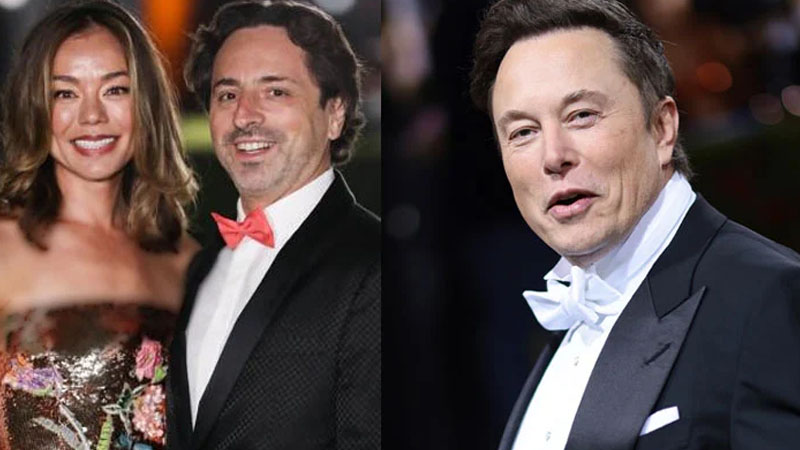 Google co-founder Sergey Brin’s wife Nicole Shanahan has not yet responded to the claims she and Billionaire Elon Musk had an alleged extramarital affair.

The Wall Street Journal, citing unidentified sources as saying, the Tesla chief had engaged in a brief affair with his friend Brin’s wife Shanahan.

The paper said the affair prompted Brin to file for divorce from Shanahan earlier this year and ended the tech billionaires’ long friendship.

However, when Shanahan was contacted by the WSJ, she did not respond to requests for comment.

Meanwhile, the Tesla chief has denied a ‘romantic’ affair with Shanahan saying, ‘Nothing romantic’.

Musk tweeted, “Sergey and I are friends and were at a party together last night! I’ve only seen Nicole twice in three years, both times with many other people around. Nothing romantic.”

Jennifer Lopez Gushes About Her Kids as They Turn Nine