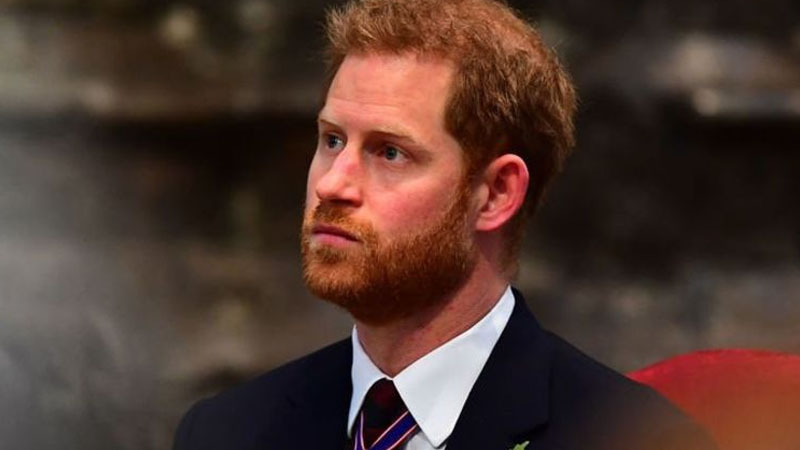 A new claim has been made about how much money Prince Harry is spending on his upcoming memoir.

Harry is earning $20 million for his upcoming memoir, said a report by Fox Business.

The publication reported that Harry’s wife Meghan Markle has also written a book called “The Bench”.

Commenting on the report, Ghostwriter Joshua Lisec, who has several books under his belt, said, “Prince Harry’s price to betray his family was a mere $20 million.”

He claimed that a hefty percentage of Harry’s earnings goes to his ghost writer.

“When they say, “Every man has his price,” this is what they mean,” said the author

Kate Middleton, Meghan Markle Knocking With Each Other To Fill The Seat Of Diana?