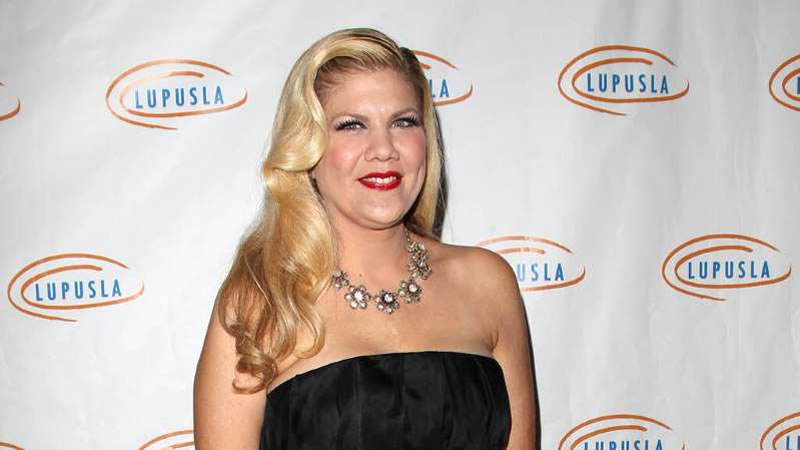 3rd Rock from the Sun actress Kristen Johnston is mourning the loss of her sister after a struggle with addiction.

Wisconsin resident Julie Herschede passed away on Monday, and on Tuesday morning, Kristen paid tribute to her sibling on Twitter, sharing a photo of the pair during happier times.

“Yesterday my beautiful younger sister Julie lost her battle with addiction,” the star wrote of the married mother-of-three.

“I know she’s finally at peace. She had the best belly laugh in the world.”

After Kristen was inundated with messages of condolence from her followers, she posted, “Thank you everyone for your outpouring of love & support. It means a lot to me.”

The actress, who herself has been clean since 2007, had previously opened up about her own journey to sobriety in her 2012 memoir, Guts: The Endless Follies and Tiny Triumphs of a Giant Disaster, and in 2013, she revealed both siblings had managed to overcome substance abuse with the help of professionals at the Hazelden Betty Ford Foundation in Minnesota.

However, in March 2019, Herschede had slipped back into old habits.

In an exchange with a fan at the time, Kristen, who actually plays a recovering addict on U.S. sitcom Mom, admitted she “had to stop” trying to help her “baby sister”, adding, “I know how hard it is… You can’t keep her sober. You are powerless over the addict.”