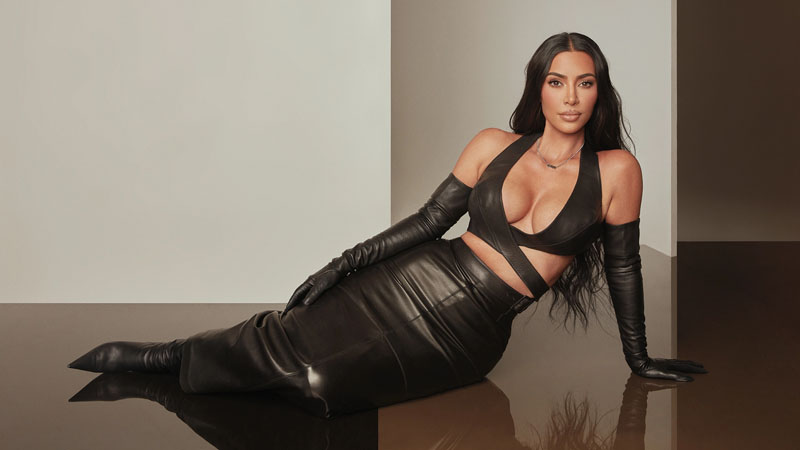 Kim Kardashian is copping an absolute roasting for telling women in business they just need to work harder.

In a recent interview promoting her new family reality TV show, the businesswoman complained that people don’t seem to want to work for their money.

“Get your f**king ass up and work,” the reality star said in an interview with Variety. “It seems like nobody wants to work these days.”

Variety describes the Kardashian-Jenners as ‘symbols of powerful businesswomen’ and ‘public punching bags whose lavish lives are so detached from reality.

The news outlet also noted how Kim got dragged on Twitter for celebrating her 40th birthday on a tropical, private island mid-pandemic, as millions of Americans suffered from Covid-19 infections.

Twitter users have lashed out at Kim for criticizing women for their work ethic and have reminded her that, in spite of all of her own hustling and business success, she was born into privilege.

It’s almost like the billionaire mogul thought we were all going to smack our foreheads and say ‘work harder, why didn’t I think of that!?’

In the same interview, Kim warned women against allowing themselves to be caught up in toxic workplaces.

“You have to surround yourself with people that want to work,” she said.

“Have a good environment where everyone loves what they do… no toxic work environments and show up and do the work.”

Ironically, some people on Twitter have accused the Kardashian-Jenners of perpetuating toxic and impossible work environments in their own business ventures.

Writer Jessica DeFino – who has gone on the record before to slam the outrageous conditions she faced while working for the Kardashians – fired back.