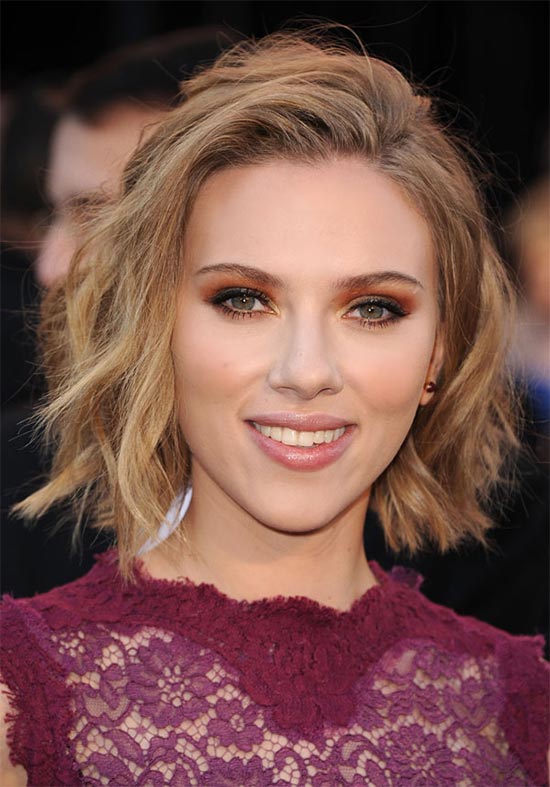 The Avengers star recently filed for divorce to end her marriage to French journalist Romain Dauriac, and during a chat with shock jock Howard Stern on Monday (27Mar17), Scarlett confessed she has the hots for Gordon Ramsay and Anthony Bourdain. The 32-year-old told the satellite radio host, “I’m, like, somebody who likes Gordon Ramsay,” before revealing she also has a soft spot for chef-turned-travel writer and TV host Anthony Bourdain, and adding, “There’s a running theme…”

Johansson, who recently opened a gourmet popcorn business in Paris with her soon-to-be ex-husband, might have a shot with Bourdain – he split from his wife, mixed martial arts fighter Ottavia Busia, last year (16). Both he and Scarlett have been married twice – he split from his first wife, Nancy Putkoski, in 2004, while the actress was married to Ryan Reynolds. The couple divorced in 2011.

Read More: Scarlett Johansson to Play Lead in ‘Ghost in the Shell’

Bourdain currently has the hots for another Hollywood beauty, Asia Argento. Sources recently told the New York Post’s Page Six column, the pair began dating after hitting it off while filming an episode of his hit CNN show Parts Unknown in Rome, Italy last year (16). The episode aired in December (16). The stars have yet to comment on the reports, but photos of them walking hand-in-hand and kissing at a local market have since surfaced in the Italian press.

This Skintight Bodysuit Is The Sexiest Thing Kylie Jenner Has EVER Worn–We’re Blushing For Her!