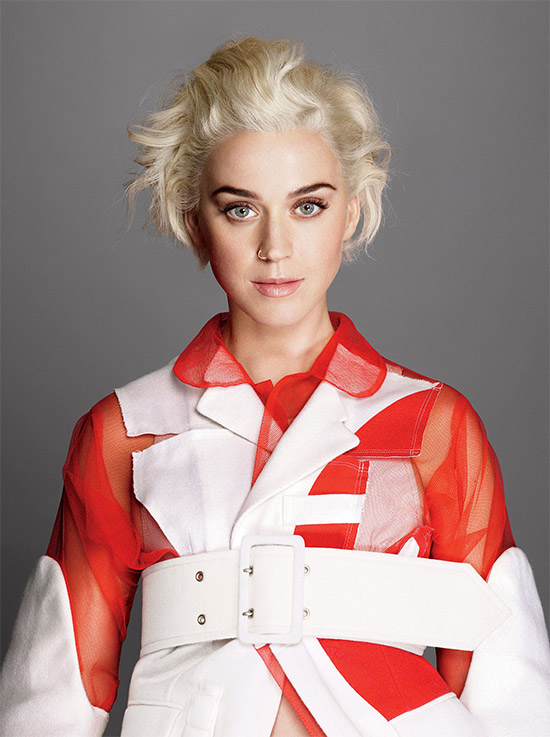 The singer dropped the quirky food-themed footage on 13 May (17) and fans rushed to check it out on the first day of release, generating 16.8 million views. The figure tops her previous record for Roar, which racked up 11.2 million hits upon its release in 2013.

Katy Perry devotees also set two other new milestones for the pop superstar – the most channel views in a single calendar day with more than 25 million clicks on Bon Appetit’s release day, as well as the highest number of playlist adds in a single day on 12 May (17), when 84,000 YouTube users added the song to their personal accounts, reports Variety.com. If the big launch is any indication, Bon Appetit could very well become Katy’s third video to surpass a billion views. Roar is currently the 11th most-watched video in YouTube history with just over 2 billion hits, while Dark Horse is ranked 14th with 1.878 million views.