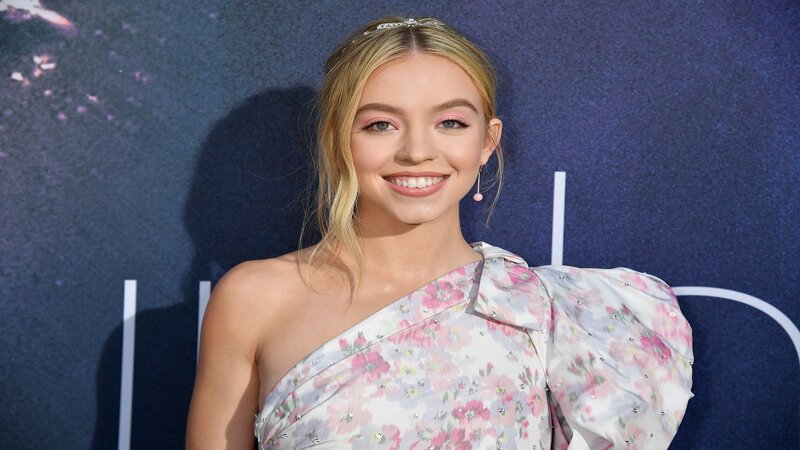 American actress Sydney Sweeney responded to the cyberbullies who called her ugly after the heartbroken actress found out she was trending on Twitter for her physical appearance.

The 23-year-actress took to social media on Sunday (May 10) to speak her heart out after several Twitter users trolled her and derided her looks. One troll called her “ugly” and “a Muppet” in a tweet that went viral. The microblogging website has removed the offensive tweet for violating the platform’s policies.

“Apparently I am trending on Twitter right now for being ugly,” a tearful Sydney Sweeney said in her Instagram Live stream.

“And I would never actually do this. Like, ever. But I think it’s really important for people to see how words actually affect people.”

The actress said she was simply watching television with her dog at home when she found out that the online abuse was trending on Twitter. “People need to be nicer on social media. ‘Cause it’s really f–ked up,” she pointed.

After her Instagram Live, several social media users came in her support. “Sydney Sweeney crying on ig live cause people are insinuating she’s only attractive cause of her chest? i hate this app so much. why are ppl bringing [people’s] body to discourse like it’s a fun topic?” a fan said.

“Sydney sweeney crying on live cuz some of y’all think twitter is mean girls the movie oh wowwww,” a commenter said. “Ranking faces and ranking bodies like ur in create a sim mode and they see this shit too yeah no its very sick.”

“Whoever made sydney sweeney cry drop your location i just wanna talk,” Miller tweeted, following her comment up by writing, “we march at dawn.”

Will Smith Sets Floor Ablaze With His ‘hoedown’ Country Dance