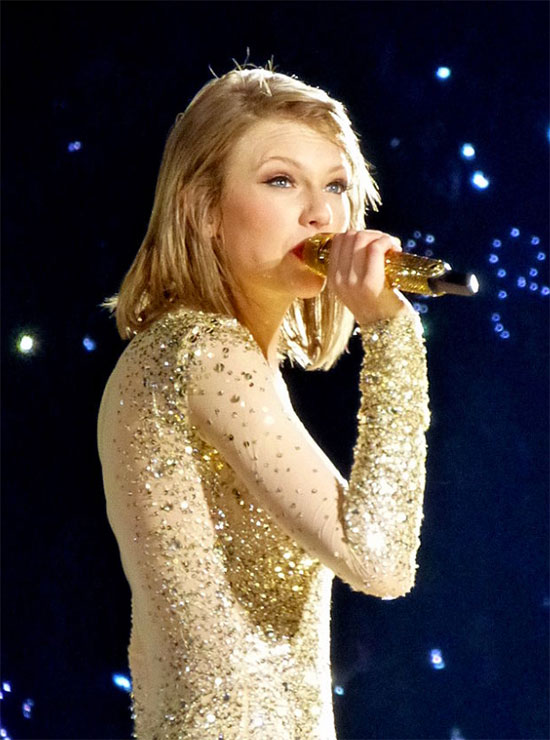 Mohammed Jaffar, 29, is accused of loitering outside the Blank Space singer’s Taylor Swift Manhattan home and making nuisance calls to her management company. According to editors at The New York Post, Jaffar, who is being held on a $20,000 (£15,500) bail bond, did not appear at the hearing at the New York court. Prosecutors allege he begun his harassment campaign in December last year, and continued his attempts to meet the 27-year-old musician for several months.

He reportedly sneaked on to the roof of her $20 million (£15.5 million) condominium and repeatedly rang her doorbell for an hour. Jaffar was arrested on burglary and stalking charges on in March this year. According to court papers Jaffar also contacted Swift’s management company 59 times and pleaded to be put in touch with the singer. He will return to court for another hearing on 12 June.