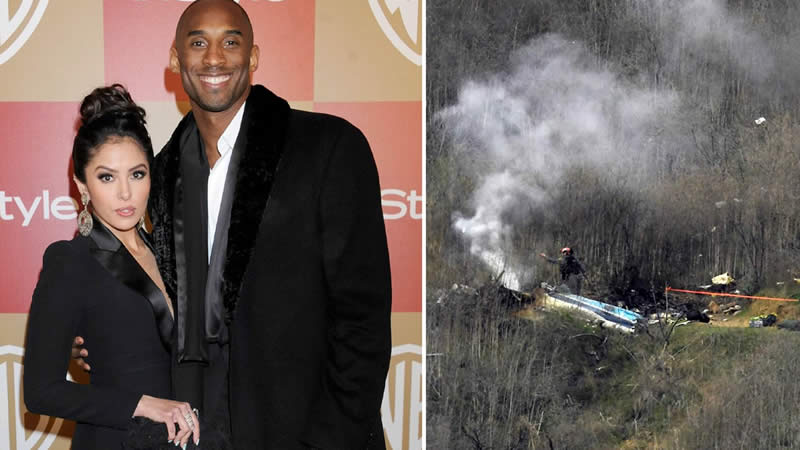 Vanessa Bryant has revealed the names of four LA county deputies who allegedly leaked photos of the helicopter crash which killed husband Kobe Bryant, daughter Gianna as well as others.

According to the amendment obtained by E! News, she accuses the quartet for invasion of privacy and violating the 14th amendment of the US Constitution.

It is said that Mejia took photos of the crash site and sent them to the personal numbers of two deputies which includes Cruz.

Cruz, who stood guard at the site, shared the unauthorized photos with his niece and other public members.

The document states: “Before displaying the photos, Cruz made a crude remark about the state of the victims’ remains.”

Russell in particular had allegedly requested Cruz that the photos be sent to him which he later shared with a friend.

Versales had reportedly sent the photos to multiple sheriff personnel and showed them to his wife.

Justin Bieber reveals why ‘controversial’ MLK Interlude made it to ‘Justice’