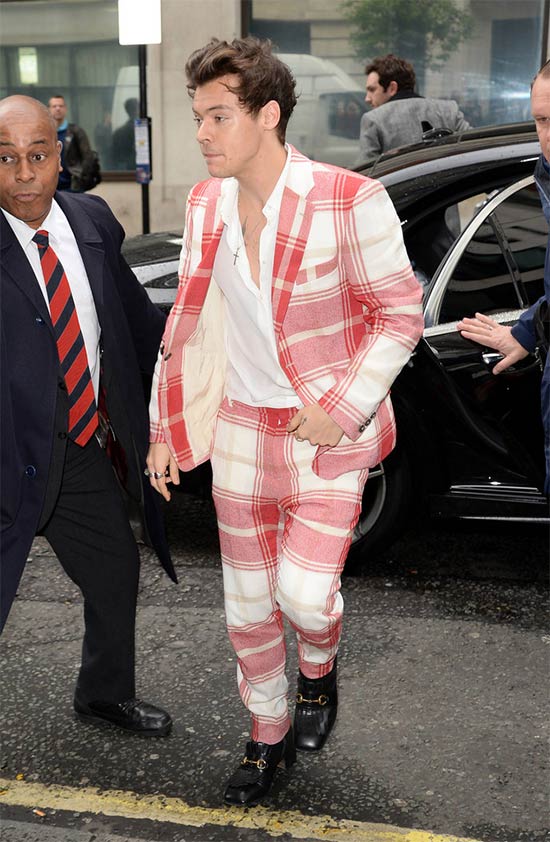 The One Direction star’s self-titled project shot to the top of the British countdown on Friday (19May17), and on Sunday (21May17), Harry was crowned the king of the Billboard 200. Fans helped Harry shift 230,000 equivalent units in his first week, with 193,000 of those in traditional album sales, giving him the biggest opening sales week for a U.K. male artist’s debut in Billboard chart history. Sam Smith previously held the Billboard 200 record after launching In the Lonely Hour in 2014 with 166,000 copies to enter at number two.

Read More: Harry Styles and Kendall Jenner Are Back Together

Harry Styles is also only the second British male to make his solo debut at number one, following in the footsteps of his former One Direction bandmate Zayn Malik, whose Mind of Mind helped him make chart history last year (16). Meanwhile, country stars the Zac Brown Band bow at number two on the new Billboard 200 with Welcome Home, just ahead of Kendrick Lamar’s DAMN., which holds at three. Chris Stapleton’s From A Room: Volume 1 and The Guardians of the Galaxy, Vol. 2: Awesome Mix Vol. 2 round out the new top five at four and five, respectively.