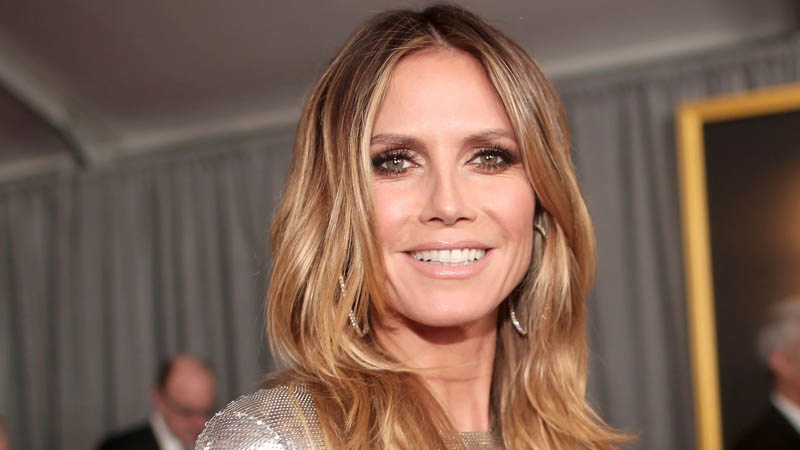 American model Heidi Klum has become the latest celebrity finding herself entwined within allegations of having links with convicted pedophile Jeffrey Epstein.

The model refuted the claims going rife about her alleged connection with the deceased sex offender.

The accusations came afloat after court documents were made available in reference to the criminal case underway against Epstein’s ex-girlfriend and procurer Ghislaine Maxwell. The documents were inclusive of a 2011 telephone interview transcript between Virginia Roberts Giuffre and her attorneys where she alleged that she had spotted Klum and other luminaries boarding Epstein’s private jet.

Klum’s lawyer, Daniel S. Passman, quashed the claims on Tuesday as he told E! News, “Any reference to Heidi Klum in connection with Jeffrey Epstein is totally false. Heidi Klum’s name and initials were absent from all the flight logs which were released. Many high profile people are listed, but Ms. Klum is not one of them… The explanation is simple. She has never been on any of Mr. Epstein’s planes. And that is because she did not know Mr. Epstein and was never on his island.”

Separately, Klum had also extended support to the victims of Epstein in a statement given to People magazine.

“I have been watching the news and see that I have been mistakenly named as a passenger on one of Mr. Epstein’s flights. I did not know Mr. Epstein and therefore have never been on his planes, at his homes or his island. I am speaking up as I do not want to be falsely associated with Mr. Epstein and the horrific story surrounding him,” she told the publication.

“I stand with the victims who have so bravely come forward and I too want the truth to come out and for justice to prevail,” she added.