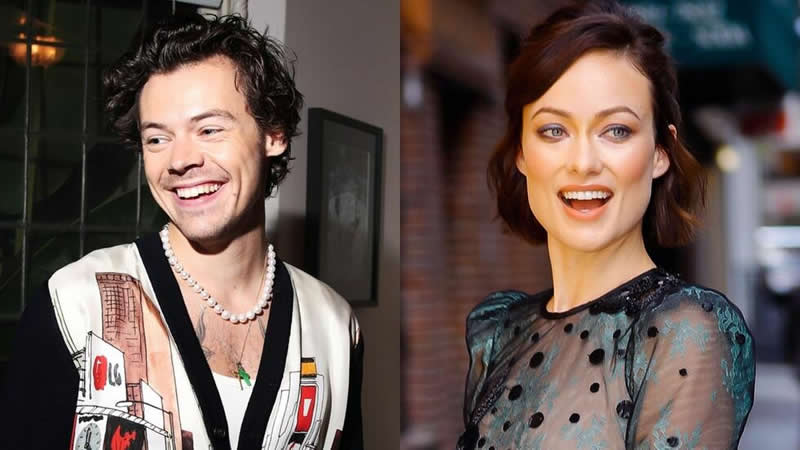 Harry Styles and Olivia Wilde stunned everyone with their appearance at a pub during a night out, looking completely smitten while enjoying the easing of lockdown restrictions in the UK.

Harry and his rumored girlfriend Olivia reportedly looked very cozy on an intimate table for two away from other diners. They were grinning like Cheshire cats at each other all night.

‘They looked completely smitten’, an eyewitness told a media outlet, adding: ‘They were very polite and waved to the team before heading out the door.’

Their latest romantic outing comes two months after rumors Harry and Olivia would be jetting from America to the UK as they wrapped on the new film ‘Don’t Worry Darling’, which stars the Golden singer.

Olivia is directing and starring in the upcoming movie, while Harry plays the film’s male lead Jack, alongside Florence Pugh, who stars as Alice.

Why Jennifer Lopez broke up with Alex Rodriguez: They ‘tried to make it work,’ says source