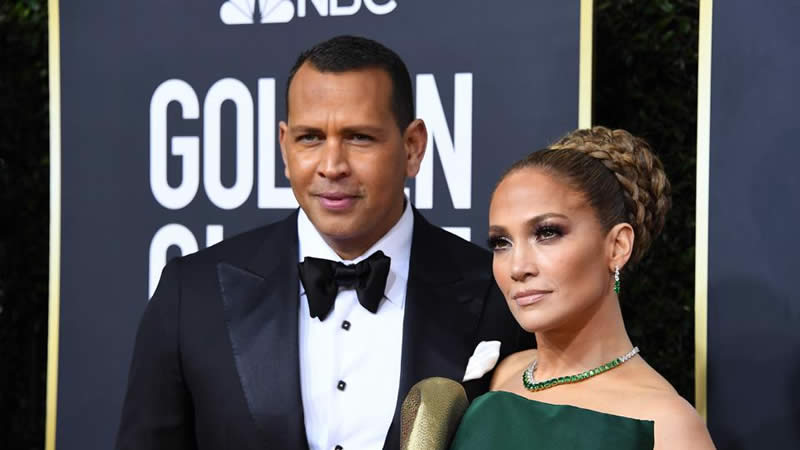 Jennifer Lopez and Alex Rodriguez are officially over. One month after the couple issued a statement insisting they were still together, J.Rod confirmed they’ve ended their engagement.

One source close to the the former MLB player, 45, claims to Yahoo Entertainment “there was no third party involved.” However, there has been plenty of speculation about that in the press.

In March, multiple reports stated Lopez and Rodriguez broke up, weeks after he was linked to Southern Charm’s Madison LeCroy. (The reality star, by the way, tells Page Six she wishes both A-Rod and J.Lo “the best.”) While sources at the time told Yahoo the couple did indeed separate, Rodriguez flew to the Dominican Republic where Lopez has been shooting Shotgun Wedding to salvage their relationship. And it worked — for a little.

Lopez, 51, and Rodriguez “really tried to make it work,” a second source close tells Yahoo, but ultimately, “they decided it’s better for everyone if they are friends.”

That’s similar to the statement J.Rod issued on Thursday: “We have realized we are better as friends and look forward to remaining so. We will continue to work together and support each other on our shared businesses and projects. We wish the best for each other and one another’s children. Out of respect for them, the only other comment we have is to say is thank you to everyone who has sent kind words and support.”

Rodriguez and Lopez have been together a little over four years and engaged for two. Throughout their relationship, both families became extremely close — especially the children. (The Hustlers star shares 13-year-old twins, Emme and Max, with ex-husband Marc Anthony, while Rodriguez shares daughters Natasha, 16, and Ella, 12, with ex-wife, Cynthia Scurtis.)

Us Weekly reports the superstars tried to mend their relationship for the sake of the children.

“A-Rod’s girls and J. Lo’s kids are really close, so the reason why they stayed together for as long as they did was to make their kids happy,” an insider told the magazine. “They still have love for each other that I think will never go away.”

“Once her trust is broken, there’s no turning around. She feels good about her decision because she knows A.Rod will still be in her life, just in a different capacity,” a source told the outlet.

As for that giant engagement ring. A source tells TMZ Lopez is still in possession of the $1.8 million sparkler.

WhatsApp rolls out an update