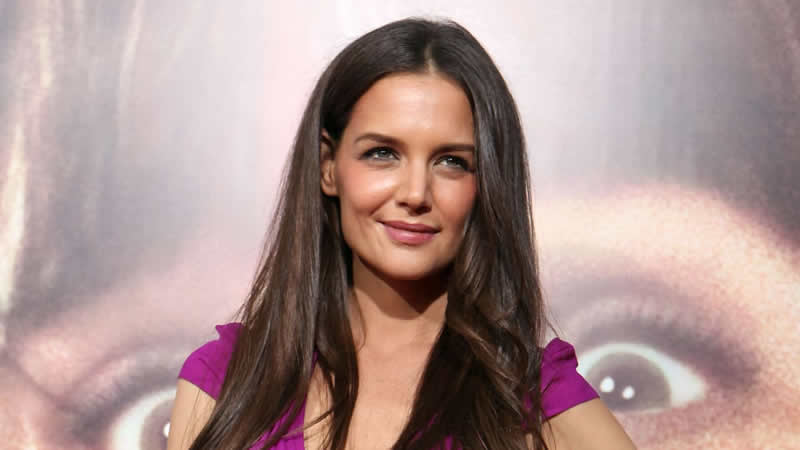 The American actress, director, and producer Katie Holmes is in recent headlines as there are many rumors prevailing about her financial crisis.

According to the details, it has been almost ten years since the divorce of Holmes with her ex-husband Tom Cruise. Rumors have flown about the celebrity couple, however, last year a tabloid claimed that Holmes was struggling financially and wanted Cruise to help.

“Katie has huge expenses, and she’s not bringing in a steady paycheck from films or TV shows right now,” an inside source told the publication. “Katie was proud of walking away from Tom without securing a hefty financial settlement, but in hindsight, that may have been a huge mistake.”

Gossip Cop found holes all over this story, therefore the tabloid is revisiting the story to see what became of the allegations.

According to the details, Tom Cruise pays about $400,000 annually in child support payments for his daughter, as per the couple’s agreement. However, Holmes does not receive any spousal support.

As some people might know that Katie sold her Los Angeles house for $6 million. Some reports stated that she sold her lavishing mansion so that she can get some cash. As soon as people got this news that she sold her mansion, they started assuming that she is probably facing some financial crisis.

It’s not that she only sold her Los Angeles house, rather than she even sold her house for $4 million, which is situated in Calabasas, California.

This makes people firmly believe that she surely needs money. People are assuming that due to the prevailing pandemic conditions, the actress is short of money, and she’s not financially stable. It may be possible that her projects are delayed or canceled, and as she doesn’t have any other source of income, so she’s selling her mansions.

“All this tabloid has done is slap a new coat of paint on that old story to make it fit in with the larger narrative of the pandemic,” Gossip Cop said last year.

Limbaugh’s Show Is Now Replaced By The Young Blood