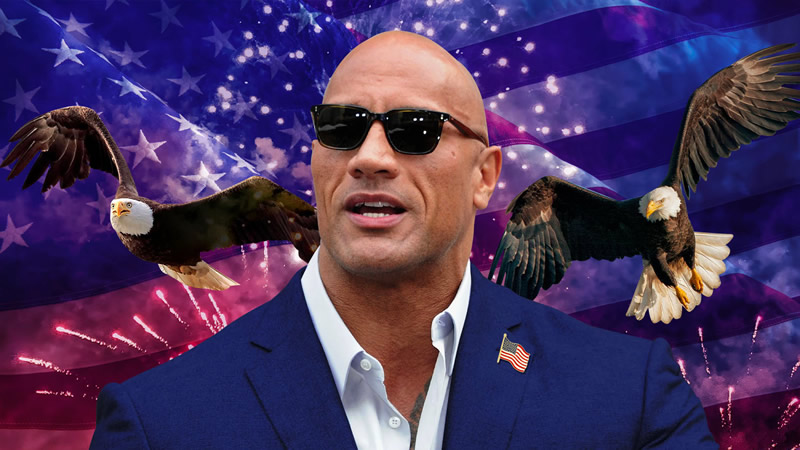 On April 7, the Baywatch star took to Instagram to share a wow-worthy pic of himself working out in preparation for his titular role in the upcoming DC superhero movie Black Adam. While The Rock is a famously muscular guy all over, it’s hard to miss the fact that he’s really beefed up in the leg department.

“Black Adam ready,” the former wrestler wrote in the caption. “It’s always the work we quietly put in when no one is watching that changes the game. Grateful for the grind (and the face of my Warrior Spirit always watching my back.)”

He added that “production kicks off this week,” which explains why Dwayne was pulling out all the stops for his workout.

Fans in the comments were very impressed with the Hobbs and Shaw star’s hard work.

Dwayne has been attached to Black Adam since 2019. At the time the film was announced, it was set to be released in theaters in December 2021. However, it looks like we’ll have to wait a bit longer for the actor to make his superhero debut.

No one is more excited about that upcoming moment than the Moana star himself, who took to Instagram in November 2019 to write about his important career milestone.

“As a kid, Superman was the hero I always wanted to be. But, a few years into my fantasy, I realized that Superman was the hero, I could never be. I was too rebellious. Too rambunctious. Too resistant to convention and authority. Despite my troubles, I was still a good kid with a good heart – I just liked to do things my way,” he wrote at the time. “Now, years later as a man, with the same DNA I had as a kid,” he continued. “My superhero dreams have come true. I’m honored to join the iconic #DCUniverse and it’s a true pleasure to become, BLACK ADAM.”