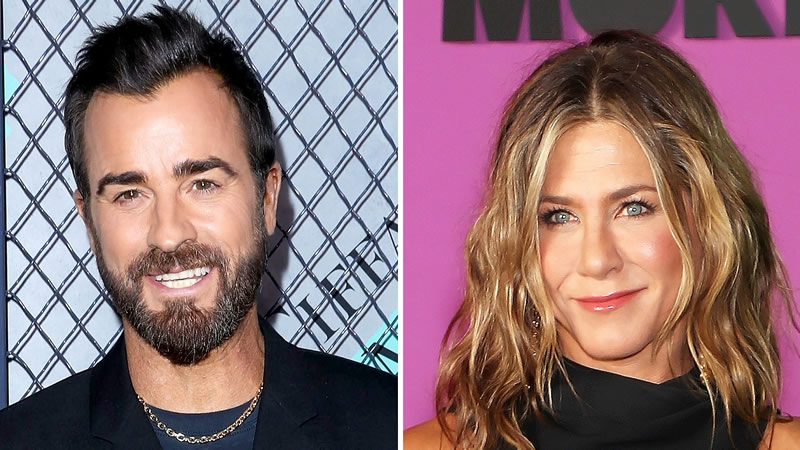 Justin Theroux opened up on his relationship with ex-wife Jennifer Aniston, saying they have remained friends even after their divorce in 2017.

The former couple ended their journey as married couple four years ago, and although they’re no longer romantically involved, they still call each other and have remained close friends.

Theroux, while speaking to Esquire magazine, revealed: “I would say we’ve remained friends. We don’t talk every day, but we call each other. We FaceTime. We text. Like it or not, we didn’t have that dramatic split, and we love each other. I’m sincere when I say that I cherish our friendship.”

He continued: “We can not be together and still bring each other joy and friendship. Also, she makes me laugh very, very hard. She’s a hilarious person. It would be a loss if we weren’t in contact, for me personally. And I’d like to think the same for her.”

Jennifer Aniston and his ex Justin Theroux started dating in 2011 and tied the knot in 2015 before splitting two years later. The celebrity pair waited until 2018 to go public with their breakup news, and Justin previously said their separation had been ‘gentle’.