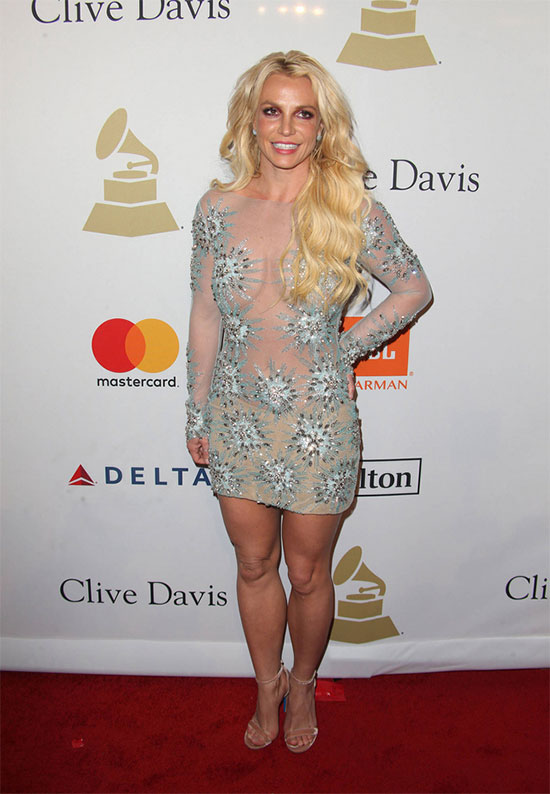 The Stronger hitmaker will be honoured for her career achievements at the prizegiving on 29 April (17), which will take place at the Microsoft Theater in Los Angeles. The award recognises “a distinguished artist whose career transcends popular culture.” “Having just celebrated 20 years of Radio Disney in 2016, we are excited to introduce the RDMA Icon Award as special recognition of an artist whose music has been loved and adored by generations of Radio Disney fans,” Phil Guerini, Vice President of Music Strategy at Disney Channels Worldwide, says.

“We are proud to celebrate Britney Spears as the first recipient for this award, acknowledging her chart-topping career on Radio Disney since 1998.” Spears relationship with Disney stretches all the way back to 1992 when she one of the stars of The Mickey Mouse Club, alongside Christina Aguilera, Justin Timberlake, Ryan Gosling, and Keri Russell. She stayed on the show until 1996.

5 Things to Remove From Your Resume Right Now