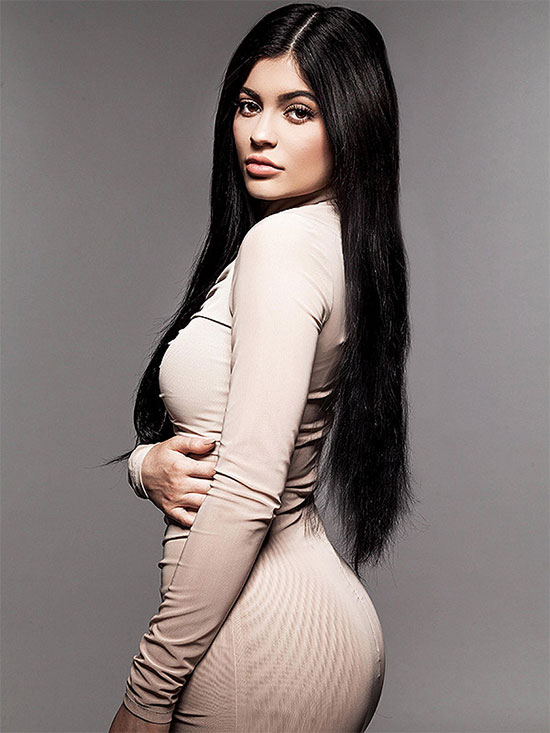 Kim Kardashian little sister is developing a series titled Life Of Kylie, according to Gossip Cop. The show, a Keeping Up with the Kardashians spin-off, will air on the E! network if it gets picked up. Shooting is set to start “imminently”, according to the outlet.

Reports suggest the series will focus on Jenner’s makeup business and her on/off rapper boyfriend Tyga will be a big part of the show, even though the couple is currently taking a break.