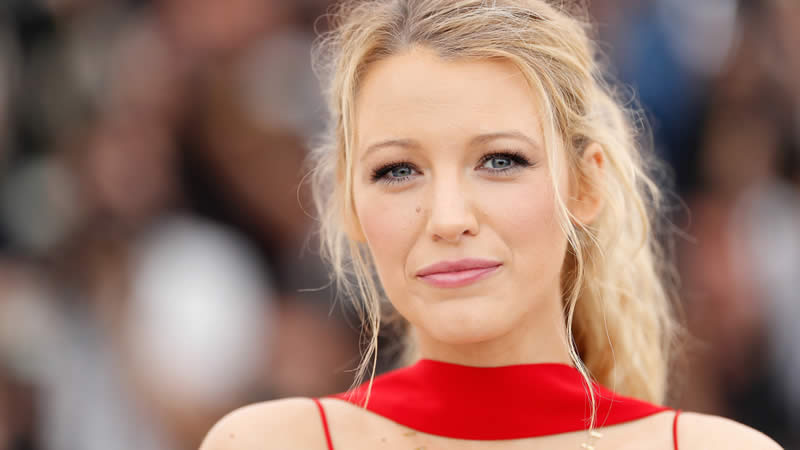 According to a Deadline report, Blake Lively has come on board to produce the psychological thriller We Used To Live Here along with a bunch of other producers.

Blake Lively is making big strides! The Gossip Girl alum has been working on some exciting projects and the latest one to make headlines is Marcus Kliewer psychological thriller novella titled We Used to Live Here.

According to a Deadline report, Blake Lively has come on board to produce the film and will be starring in the lead role. Netflix is also in the picture as it is making a screen rights deal for the novella.

The psychological thriller novella was published as part of Reddit’s nosleep feature. It revolves around a visitor returning to their childhood home to realise that it’s not the same how it once used to be. With a raging snowstorm outside, the visitor refuses to leave and is stuck indoors with the family which includes a couple and two kids.

The film landed at Netflix through 6th & Idaho’s first-look Netflix deal, revealed the Deadline report. The novella deal with Netflix is a six figure deal and a few other deals are also being tied up.

While the rest of the casting is yet to be announced, this will be Lively’s second such exciting project. The actress recently signed on to star in and produce Netflix’s adaptation of Lady Killer, based on the Dark Horse Comics series.

How to Take Care of Your Beauty Naturally