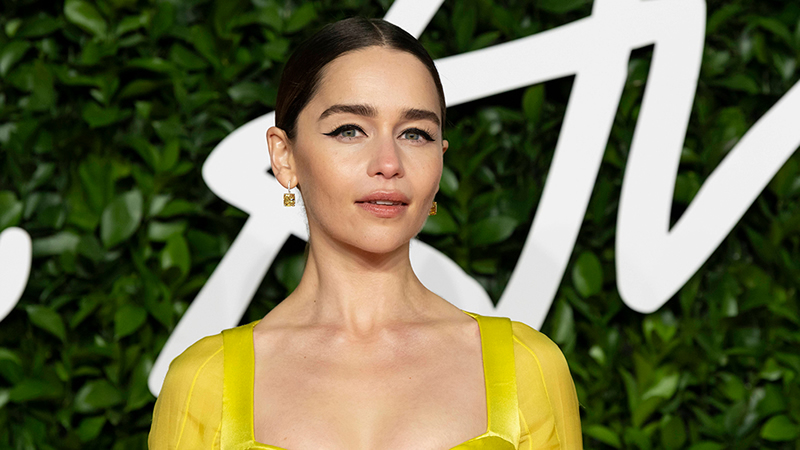 Emilia Clarke confirmed her casting for Marvel’s Secret Invasion in a recent interview and revealed her real reason for coming on board for it.

After reports stated that Game Of Thrones star Emilia Clarke is being roped in for Marvel series Secret Invasion, fans couldn’t be happier for the actress who is already attached to other popular franchises such as Star Wars as well.

The actress in a recent interview confirmed her casting for the project and revealed what made her choose to come on board for the much-talked-about MCU series.

While not much has been known about Secret Invasion so far, given that it will begin its production later this year, it has been reported that the series will see the return of Nick Fury and Talos the Skrull, who first got together in Captain Marvel.

Without giving anything about the project, Clarke spoke about her excitement of coming on board for the Marvel show.

Speaking to Comic Book, she said, “I just think what they’re doing right now is so exciting and so cool, and so on the cutting edge of it. I feel like they’re like the Apple of this world. To be part of that family feels like, ‘Oh my god, I’m in the cool kid crowd.

That’s so cool.’ Honestly speaking, the people that are making this are what pushed me over the line to really wanting to do it. I just think that everyone’s heart and heads are in the right place with this one.”

As of now, there hasn’t been any clarity as to what character Clarke will play on the show but given her amazing performances in GOT and Star Wars film, it seems like there’s hardly anything that she can’t pull off.

At the moment, Clarke has been promoting her new Image Comics miniseries, M.O.M.: Mother of Madness that the actress has co-authored with writer Marguerite Bennett.

Selena Gomez Opens Up About Her Relationship With The Weeknd