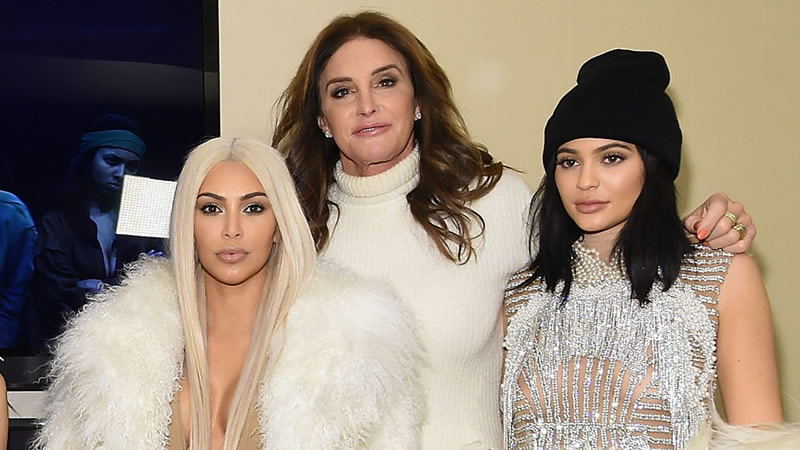 With the presidential election behind us, all eyes are turning to California, with Governor Gavin Newsom facing a recall. That means that plenty of opponents from the Republican Party are lining up to possibly take the Democrat’s seat. That might not seem like anything outside the political norm, but there’s a very familiar reality show face who is considering running for governor, per Axios: Caitlyn Jenner.

It’s easy to make jokes about the fact that Caitlyn is considering a run because of her reality show history, but political insiders might be taking a second look at her as a candidate because of the deep pockets she brings to the table. Considering that just this week, Caitlyn’s stepdaughter, Kim Kardashian, was declared a billionaire by Forbes magazine, and daughter Kylie Jenner is not far behind as a multi-millionaire, should make everyone take notice. Kim has also been studying law and has leaned into the political arena over the last few years, so California should pay attention.

The state may not want the same political circus that evolved in 2003, and if the entire Kardashian clan decides to support Caitlyn, it would only make the entire recall a joke. The GOP Party should stand firm in rejecting this idea and find a candidate who is looking to lead from a community standpoint, not from a Hollywood red carpet. The entertainment industry should be politically aware, but they don’t need every E! and Bravo star running for office.

The 5 Stretches For Anyone With Tight Hamstrings

Gigi Hadid Takes Baby Khai for a Stylish Stroll in a Moncler Trench and Dr. Martens