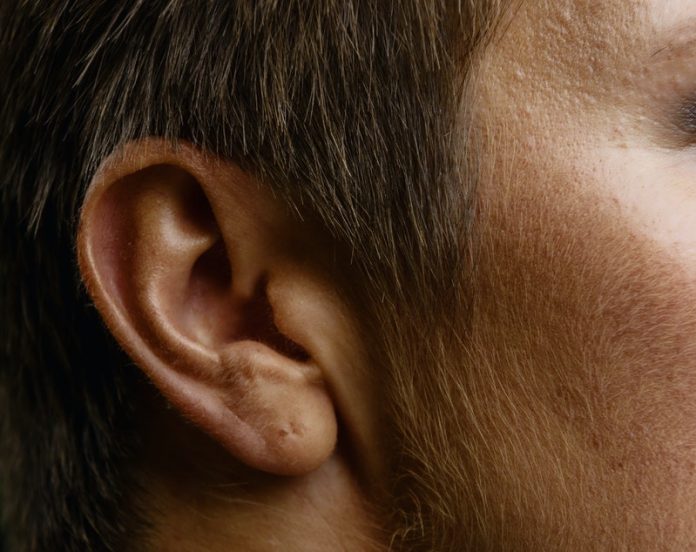 In a new study from the University of Oxford, researchers found difficulty hearing speech could be a risk factor for dementia.

In 2020 a landmark report by The Lancet Commission estimated that people with unaddressed midlife hearing loss are up to five times more likely to be affected by dementia than those without hearing loss.

Most previous studies have focused on our ability to detect sounds and we tend to think of hearing problems as sounds seeming quieter and less likely to be noticed.

But the ears are instruments that pick up sound waves and send out nerve impulses, while our brains interpret these signals.

In the study, the team focused on ‘the cocktail party problem’. It is a challenge for people have to focus on a single speaker or conversation in a noisy environment.

For example, most people talking to a friend at a bustling cocktail party are able to listen to and understand what they are talking about—and ignore what other people nearby are saying.

This becomes increasingly difficult for many people with Alzheimer’s disease.

Scientists studied over 82,000 women and men aged 60 years or older from a large ongoing dementia study known as the UK Biobank.

At the beginning of the study, participants attempted to identify spoken numbers against a background of white noise. Scientists then grouped the volunteers into three groups based on their performance in this task.

The team identified 11,285 participants who went onto develop dementia in an 11 year period after the test.

They found that the volunteers who were poorly or insufficiently able to distinguish spoken numbers from a background of white noise had an increased risk of developing dementia.

The team says while most people think of memory problems are the main symptoms of dementia, it is far from the whole story.

Many people with dementia will experience difficultly following speech in a noisy environment—a symptom sometimes called the ‘cocktail party problem.

This study suggests that these hearing changes may not just be a symptom of dementia, but a risk factor that could potentially be treated.

Anyone who has concerns about their hearing should speak to their doctors.

If you care about dementia, please read studies about this type of drug that may increase dementia risk and findings of this common tooth disease may increase risks of dementia.

‘A Great Story to Tell’: Meghan Markle May Follow Prince Harry in Penning Her Own Tell-All Memoir