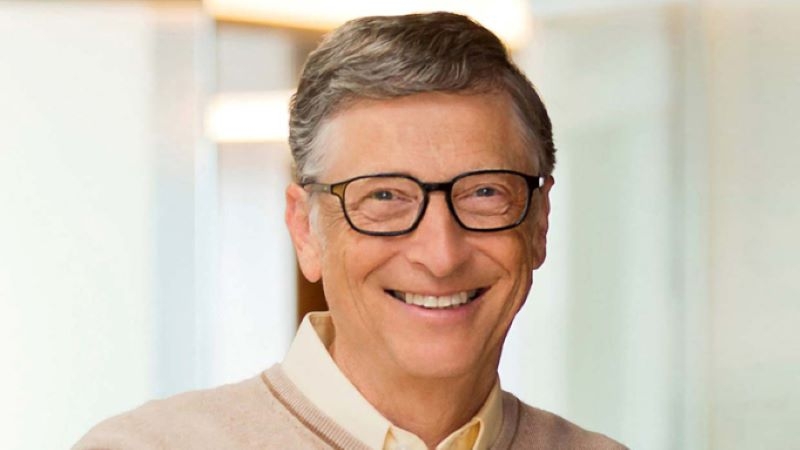 Author James Wallace revealed that Bill Gates used to host ‘wild parties’ and wasn’t just a ‘computer nerd’ back in the day.

A former Seattle Post-Intelligencer investigative reporter James Wallace and author of two books on Bill Gates has opened up about the Microsoft co-founder’s life during the 80s and 90s. Wallace revealed that Bill Gates used to host ‘wild parties’ and he wasn’t just a ‘computer nerd’.

Speaking to UK’s Daily Mail, Wallace said, “A lot of those Microsoft kids back then, they were young guys in pizza-stained t-shirts for two or three days working on software code. Then they would have some pretty wild parties, where they would go out and get strippers in Seattle and bring them over to Bill’s home. He wasn’t a choir boy back then, he wasn’t just this little computer nerd. He did have a life back then.”

In his book, Wallace also alleged that Bill Gates’ ‘womanising’ habits affected his and Melinda’s relationship when they were dating. “Though Gates began dating French (Melinda’s maiden name) in 1988, he continued to play the field for a while, especially when he was out of town on business, when he would frequently hit on female journalists who covered Microsoft and the company industry,” he wrote, as quoted by the outlet.

Adding, “French was well aware of Gates’ womanizing, and consequently their relationship ran hot and cold. At one point, they broke up for nearly a year, reportedly because Gates refused to make any kind of commitment. When they got back together again in 1992, however, the relationship grew closer and stronger.”

Bill Gates and Melinda Gates filed for divorce and announced their decision to separate last week. While on the surface the divorce seemed amicable, several details of their split are now starting to emerge including the role of Bill Gates’ Chinese interpreter.

Will Smith Sets Floor Ablaze With His ‘hoedown’ Country Dance