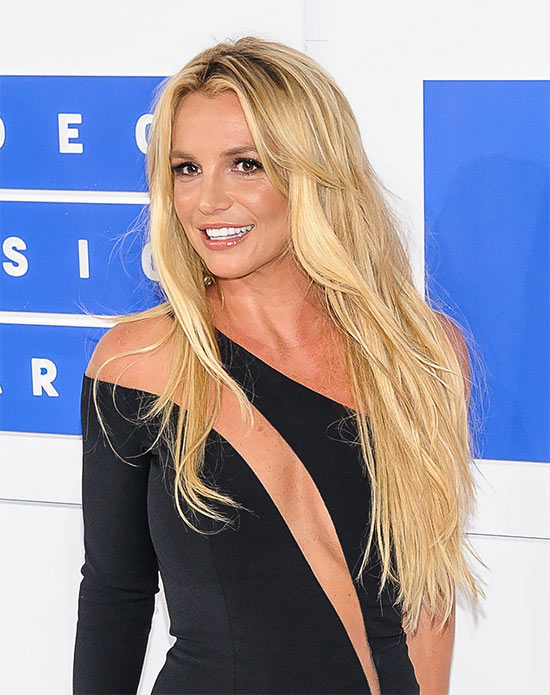 Following the success of the singer’s Las Vegas residency run, which will end on New Year’s Eve (31Dec17), Larry Rudolph and his sidekick Adam Leber are taking meetings with New York’s top theater impresarios with a view to creating a new stage show. Sources tell Forbes Jerry Mitchell, who is the brains behind Gloria and Emilio Estefan’s hit musical On Your Feet!, is among those interested in a Britney musical.

Mitchell tells the publication the Spears musical will not be autobiographical, suggesting the pop star’s tunes will be used to bring a fictional story together in the vein of Billy Joel’s Moving Out, Green Day’s American Idiot, or the smash hit ABBA musical Mamma Mia!

The Top 3 Things to Do in the United Arab Emirates

Keep Motivated with Your Fitness Routine with These 5 Tips